How will the new EU budget impact Slovakia?

The country will have to prepare for the changes proposed in the new EU budget. Its focus on subsidised areas is part of it. 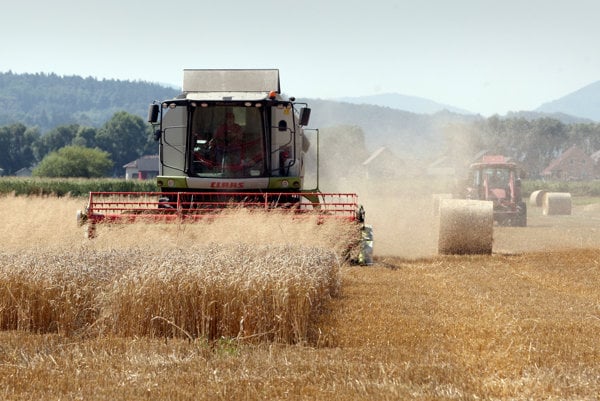 Slovakia will have to learn to manage European money again. This is how Vice-President of the European Commission for Energy Union, Maroš Šefčovič, commented on the draft budget for the European Union for the next programming period.

The countries will have to prepare for less money in cohesion and agricultural policy. On the other hand more funds will go to research, migration, border control and defence.

Though the specific proposals for individual member states have not been specified yet, if it is approved in the current version, Slovakia will receive less money in the areas for which it was receiving the highest allocations in the past: agriculture and regional development.

“We should work on our ability to use money from other chapters and think about which areas funded with the European money will be financed from our national budget,” Radovan Geist, analyst of the Euractiv.sk website, told The Slovak Spectator.

The budget draft for 2021-2027, introduced in early May, reflects several changes, including the departure of the United Kingdom. The country currently belongs to the biggest contributors to the EU budget.

“The current proposal is the golden mean of all member states’ interests,” Vít Havelka, analyst with the Czech think tank Europeum, told The Slovak Spectator. 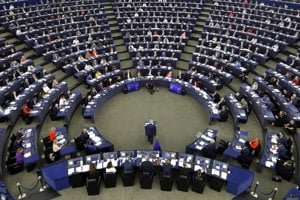 The budget is expected to amount to €1.135 billion, which matches 1.11 percent of the GDP in the 27-member club. After taking inflation into account, this amount is comparable with the one allocated for 2014-2020.

“This budget proposal is truly about EU added value,” said the European Commissioner for Budget and Human Resources, Günther Oettinger. “We invest even more in areas where one single member state cannot act alone or where it is more efficient to act together – be it research, migration, border control or defence.”

More funds will also go to the Erasmus+ programme and the European Solidarity Corps.

The reason for changes to the budget priorities is that the European Union is in a different situation than when the last financial framework was adopted.

“It’s a comprehensive change of the narrative of what the EU budget should be used for,” Havelka explained.

Despite the changes, Slovakia will remain the net receiver of the EU budget, Šefčovič stressed.