Training of active reservists takes place for the first time

Interest in this project is much lower than the Defence Ministry originally expected. 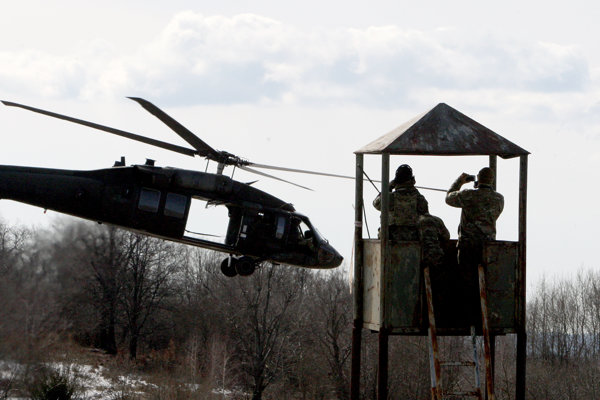 “Although interest in this project is much lower than we expected, we’re not giving it up, as preparing young people to defend their homeland, as well as training reservists for tackling crisis situations, are among our priorities,” said Defence Minister Peter Gajdoš, as cited by the TASR newswire. “The active reserves are indisputably an important part of the whole system of state defence.”

The training of active reservists deployed to the Sereď engineer battalion training facility (Trnava Region), is also scheduled for this year. The course will be held between June 11-22, and 43 active reservists are expected take part. 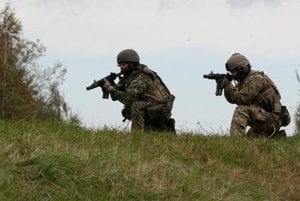 The active reservists will receive a motivational contribution of €600 for each calendar year to encourage them to remain in the active reserves. The sum will be paid retroactively if they undergo at least 75 percent of the regular training required. They will also receive a proportionate part of their salary during the training period.

“In addition, the Defence Ministry has made participation in reservist training more attractive via an amendment to the law on military service,” said Danka Capáková, spokesperson for the Defence Ministry. “Salary costs will be refunded during the period of training not only to employees, but also to the self-employed. In addition, the ministry will pay health and social levies for them.”