The BritPop group of the 1990s returns in a documentary called Oasis: Supersonic, to be screened within the Music & Film program in Bratislava. 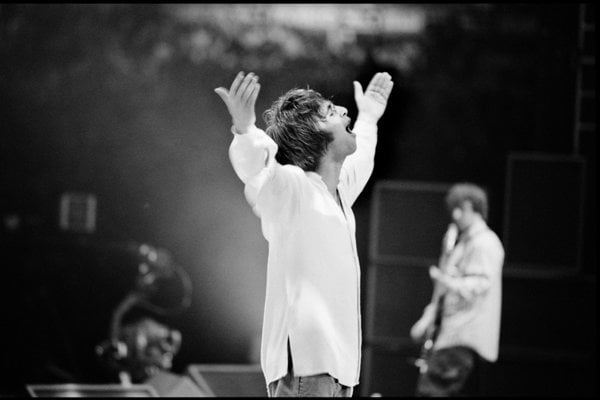 The only Slovak screening of the documentary hailing the band that filled stadiums back in the 1990s, Oasis, will show at Lumière cinema on Špitálska Street in Bratislava.

One of the most successful bands of the 1990s, the BritPop group Oasis is making a comeback for its fans – in the form of a documentary called Oasis: Supersonic (2016). The film by director Mat Whitecross showing the phenomenon of this band through dozens of unique interviews and video-recordings will be screened on May 16, at 20:30. 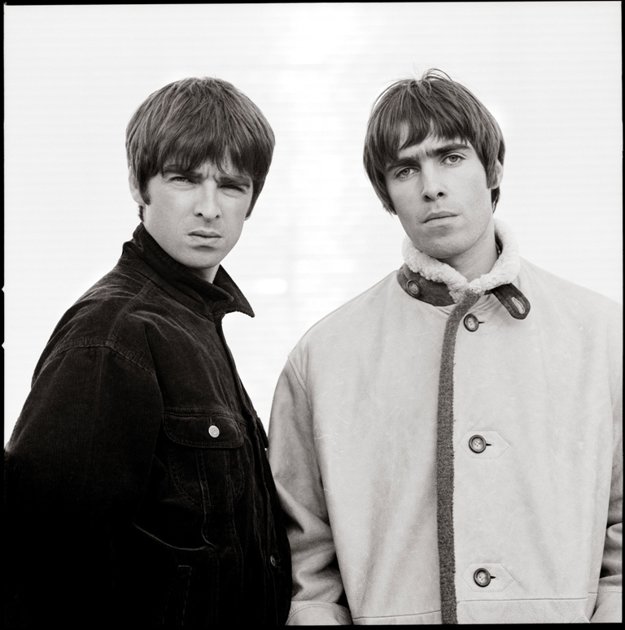 Three years ago, the cinema presented the concert film Oasis: Live from Manchester, from July 2, 2005, from the Don’t Believe the Truth tour, said Miro Ulman, art advisor of the Music & Film program, as quoted by the organisers. The recent film is named after their first single, he added. The film starts and ends with concerts at Knebworth, where around 250,000 people saw the band – at the height of its popularity then – in two evenings. The band, founded in Manchester in 1991, was originally founded by Liam Gallagher, Paul “Bonehead” Arthurs, Paul “Guigsy” McGuigan and Tony McCarroll. Noel Gallagher joined later.

Oasis: Supersonic (which received the New Musical Express (NME) award for the Best Musical Film in 2017) had its world premiere in October 26, 2016, but “then, we failed to get rights to show it”, Ulman said, adding that this will be the first and only screening in Slovakia.