Kiska will not run or leave

The incumbent president will not run for a second term in office, but he wants to “be part of the new era” in Slovak politics. 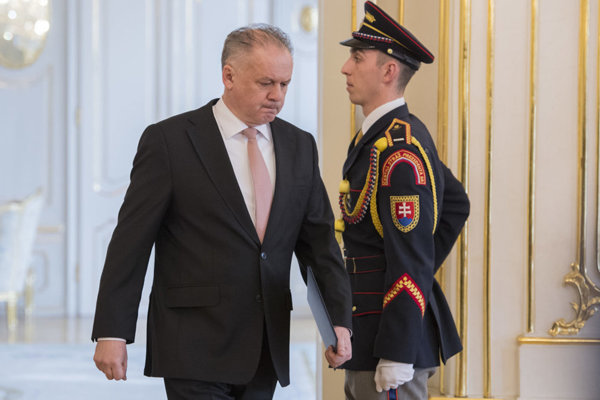 President Andrej Kiska will not run for a second term in office next year.

“I believe it is right for citizens to choose a president who will not carry the burden of the fights that I have carried,” Kiska told the public on May 15.

Not running, not leaving

Andrej Kiska announced he would not enter party politics or run for parliament on any slate in the 2020 election a year ago, in April 2017. 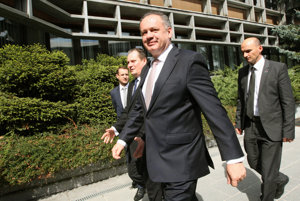 At that time, he promised to make a final decision about running for his second presidential term by September 2018. Due to pressure from the public, however, he said he would make up his mind earlier, in March 2018, at least one year before the actual presidential election is expected to take place. But then the political crisis broke out in the country triggered by the murder of journalist Jan Kuciak and his partner Martina Kušnírová, and Kiska’s announcement was postponed.

But even though Kiska says the main reason why he is not running for president again is that he wants to spend more time with his family, he did not say he was leaving politics once his term is wrapped up.

“Slovakia needs a fundamental change in the style of governance and I feel a personal responsibility to help such change,” Kiska said, adding that he will think how to use the trust he enjoys among a big part of the public.