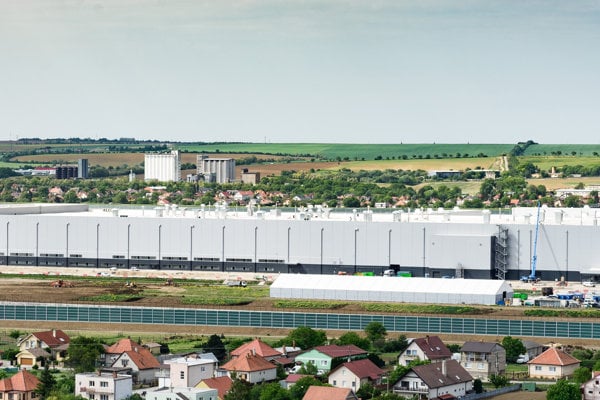 Slovakia’s gross domestic product (GDP) increased from 3.5 percent in the final quarter of 2017 to 3.6 percent year-on-year in the first three months of 2018. After seasonal adjustment, GDP rose by 3.6 percent y/y and by 0.9 percent quarter-on-quarter, according to the flash estimate published by the Statistics Office on May 15.

The volume of GDP at current prices in the first quarter of 2018 amounted to €20.46 billion, up by 5.8 percent in annual terms.

The Statistics Office will publish the updated data on June 7, 2018.

“The monthly indicators for the first quarter indicated good GDP growth, but they did not suggest any significant acceleration,” Katarína Muchová, analyst with Slovenská Sporiteľňa, wrote in a memo.

UniCredit Bank’s analyst Ľubomír Koršňák originally expected the economy to increase by 3.7 percent in the first quarter of the year. The slightly lower numbers were impacted by weak March statistics in industry and construction.

Though the Statistics Office will publish the detailed numbers in June, it is already clear that the growth was impacted particularly by household consumption and investment activities, while foreign trade and the government contributed little, Stanislav Pánis, analyst with J&T Banka, wrote in a memo.

Investments could have a positive impact on GDP and despite the volatile foreign trade dynamics, the contribution of net exports could have helped the economic growth, according to Muchová.

After seasonal adjustment, total employment rose by 2.1 percent in annual terms and by 0.4 percent in quarterly terms, according to the Statistics Office. 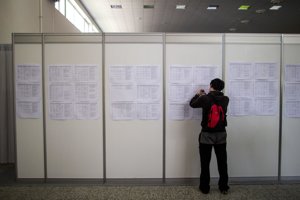 “However, compared with the previous quarters, the labour market is slightly losing momentum and the q/q growth dynamics is gradually slowing down,” Koršňák wrote, adding that this might be the result of the pre-recruitment of the labour force, but also the lack of labour force in western Slovakia, which has already been reflected in the increase of vacant positions. “The lack of labour force creates a significant risk for the economy in the following years, and might become a limiting factor for its further growth.”

Andrej Arady of VÚB bank expects that it will be more difficult to create new jobs.

“On the other hand, the pressure on salaries is obviously increasing,” Arady wrote in a memo.

2018 will be impacted by the restart of the Slovak automotive industry, which will benefit from launching the production of new models and the increase in production capacities, including the opening of the Jaguar Land Rover plant near Nitra, according to Koršňák. 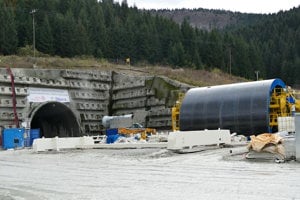 As for the concrete numbers, the economy is expected to accelerate to 3.9 percent this year, and to 4.1 percent next year, Koršňák opines.

Pánis says that thanks to the increased tempo of the world and eurozone economy, the economy should rise at a tempo of more than 4 percent.

“It should be drawn by domestic demand in the form of household consumption and investments,” he added.

The risks are only moderate and rather balanced, according to Muchová.

“A certain negative risk arises from a potential return of protectionism, the Brexit talks and the geopolitical development,” Muchová wrote. “On the other hand, a quicker than anticipated increase in investments or higher eurozone growth create a positive risk for the rise of the Slovak economy.”

The slight decrease in external environment will be compensated by domestic factors like investments and car production.

“The local polls of the trust support these expectations, while the whole sentiment in domestic economy has significantly increased since the beginning of the year,” Arady wrote.