The business sector opposes another state holiday; it would rather see a reduction of state and public holidays in Slovakia 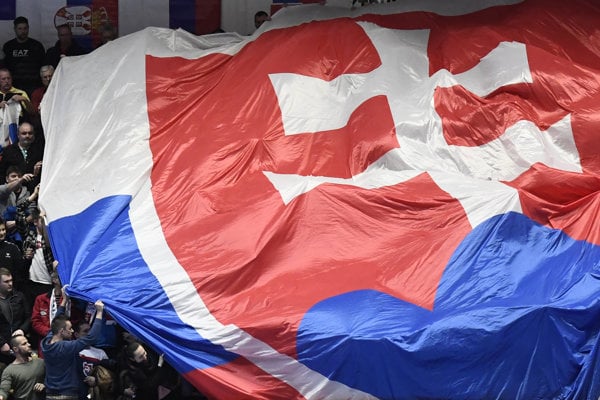 Slovakia will celebrate the centenary of its independence with a one-off state holiday on October 30. It was Prime Minister Peter Pellegrini (Smer) who arrived with this proposal and the government has approved it. It still needs to be passed by parliament to be effective.

Representatives of the business sector are against having another state holiday, even a one-off, and calls this a non-systemic measure.

The tripartite, i.e. representative of employers, trade unions and the government failed to agree on the state holiday for October 30 at their session on Monday, May 21. The employers fear that there would be more one-off state holidays in the future and warned that Slovakia already has too many state and public holidays - as much as 15 days a year.

Nevertheless, Pellegrini stated on May 23 two days later that with all due respect for businesses, for him the centenary of the declaration “comes before the economic interests of Slovak business”.

On October 30, 1918, in Martin, more than 200 Slovak national and political decision-makers from around Slovakia adopted the Declaration of the Slovak Nation. The document effectively declared Slovakia’s independence from the Kingdom of Hungary and paved the way for Slovakia to unite with the Czech lands to create Czechoslovakia.