The Chassidic Songs project of 10 years ago gets a new upgrade and new album, combining the talents of a Bratislava rabbi and Slovak musicians. 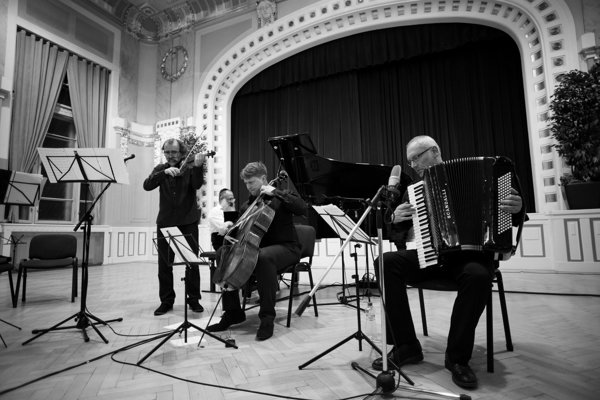 Chassidic Songs is a project that started 10 years ago, when this ensemble of musicians made an album. Now, they have reunited to continue the project and issue a new album, organisers wrote. 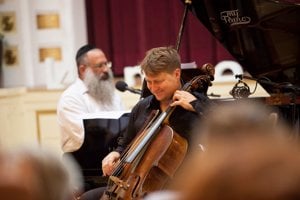 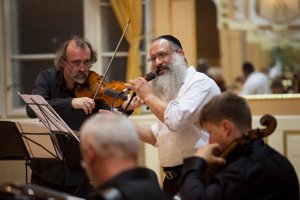 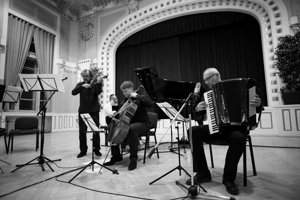 Chassidic or Hasidic music is the expression of Jewish religious groups who lived in parts of central and eastern Euope, from Poland and the Ukraine through Slovakia all the way to Hungary, cultivating their own culture, especially music. The recent album give it a new, more modern and artistic form.

“After almost 10 years of the Chassidic Songs project, the strongest moment for me is still meeting with my friends - Boris, Miloš and Baruch – when rehearsing and playing,” cellist and organiser Jozef Lupták of the Konvergencie group says. “My personal liking towards this music is as strong as it was in the beginning when I first learned about it – if not stronger.”

The combination of music and communication we experience together is exceptional, Lupták also noted, adding that the Chassidic songs capture a big part of historical connections within the central-European region “which we are part of”. This concerns not just the Jewish community but the culture at large.