What is Lucia Žitňanská’s legacy? 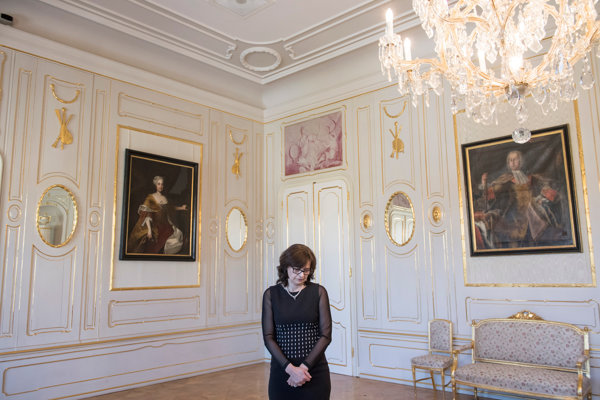 Lucia Žitňanská was praised for her job at the ministry. (Source: TASR)
Font size:A-|A+

“I cannot represent this or a new government” is how Lucia Žitňanská explained her decision to leave the post of justice minister. She announced it shortly after the resignation of Robert Fico, whose third cabinet ended only after a two-year tenure.

The abdication of the prime minister followed the crisis ignited by the murder of investigative journalist Ján Kuciak and his fiancée, Martina Kušnírová.

Žitňanská’s performance is considered rather positive thanks to the measures she managed to adopt.

“During her short term in the post, she implemented or wanted to implement many positive systemic changes in the judiciary that should contribute to increasing its trustworthiness,” Kristína Babiaková, a lawyer cooperating with the Via Iuris think tank, told The Slovak Spectator.

Žitňanská introduced the mass selection procedures of new judges and made disciplinary proceedings more efficient. She also proposed rules to increase the quality in the selection of Constitutional Court justices, according to Babiaková. 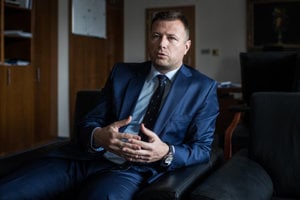 “The legislative change to the law on bankruptcy and restructuring was absolutely crucial for natural persons,” Eva Kováčechová, head of the Legal Aid Centre, told The Slovak Spectator, adding that the new rules enabled more people to apply for personal bankruptcy.