Observers expect Gábor Gál to continue with changes launched by his predecessor. 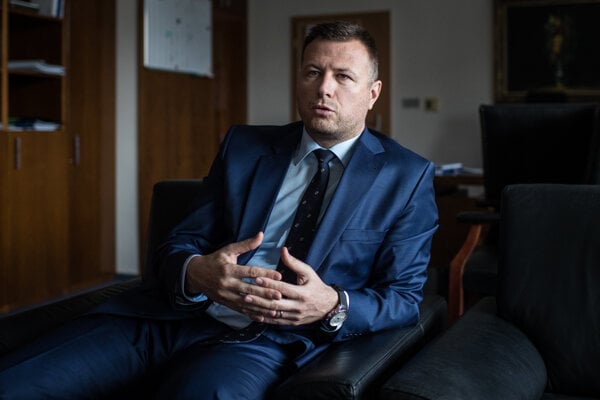 Changes to the map of courts, their specialisation and digitisation are among the priorities of Gábor Gál, the new justice minister in Peter Pellegrini’s government. He also plans to improve the preparation of new judges.

Observers opine that Gál should focus on other areas, too. These include adopting solutions to old distraint proceedings, or the improvement of the situation in courts so that the prolongation of legal proceedings is removed.

“The new minister has potential to perform well if he continues in the initiated systemic changes,” Kristína Babiaková, a lawyer cooperating with the Via Iuris legal think tank, told The Slovak Spectator. 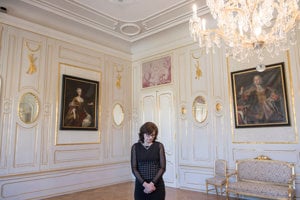 For them, it is crucial that he adopt changes concerning the selection of the Constitutional Court justices and the openness of the prosecutor’s offices to public control, which is part of the government’s programme statement.

When it comes to the digitisation of courts, there are several measures the Justice Ministry is continually working on. This includes new e-forms for motions to be submitted to courts, the new visualisation of e-court files, and a more efficient scanning of documents at courts. The specific measures are to be introduced already in 2018, as Gál specified for The Slovak Spectator.

He also plans to remove the deficiencies to which the analysis published by the European Commission for Efficiency of Justice (CEPEJ) pointed.

“We have good laws, but the organisation and management of courts is failing,” Gál said, as quoted by the TASR newswire.