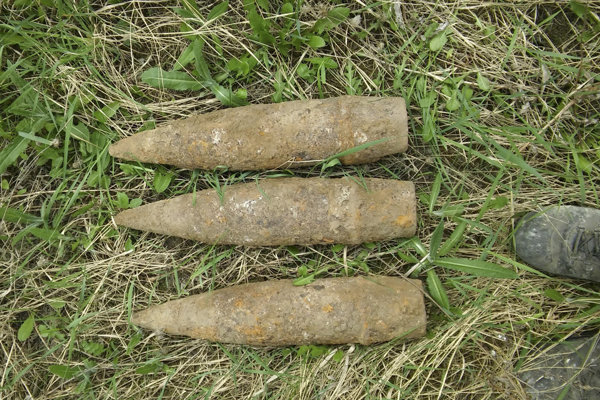 Builders constructing the new Forum shopping centre in Prešov discovered an unexploded F-1 hand grenade of Russian origin dating back to the Second World War at the construction site on Monday, May 28. The explosive device was detonated on the scene by a pyrotechnician, as the grenade was found without a fuse and its further transport could have been dangerous, the TASR newswire informed.

Prešov regional police spokesman Daniel Džobanik informed that prior to detonation the police evacuated six people from a small block of flats on Štefánikova Street for safety reasons. The street was also closed.

Two hours later the people were allowed to return to their homes and a nearby road was reopened for vehicles.