In a legal proceeding with the financial group, the daily has another effective verdict in its favour. 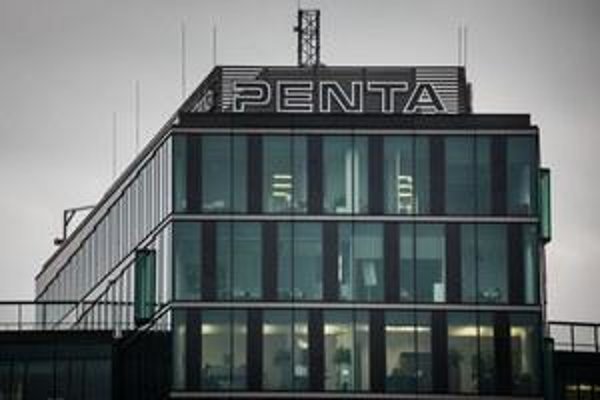 The Denník N daily has learned about a valid verdict issued in its favour. This time, it concerns a dispute with the Penta financial group, the daily wrote on May 29.

The Bratislava Regional Court’s senate composed of Martin Murgaš, Branislav Král and Zuzana Kučerová rejected the lawsuit concerning the stories about Black Hawks. This was submitted by Penta against two newspapers, the Denník N and Hospodárske Noviny dailies.

Penta complained about the statement that “the Defence Ministry has not said so far who will carry out the maintenance and service of helicopters, and it cannot be ruled out that over time it will be even Aero Vodochody, owned by Penta”.

The financial group demanded an apology and a €5,000 in damage compensation, the former of the dailies reported.

The regional court found that the above-mentioned statement involves a group – which is not even a legal entity, and thus cannot its reputation cannot be harmed – and not individual persons who could feel insulted, according to Denník N. The plaintiffs were not mentioned by name or trade name, and so their reputation could not have been impacted.

Moreover, the statement has two parts, the first of which is a matter of fact – but it did not name the plaintiffs. The second part (which includes the statement that is subject of the lawsuit) is the evaluation of the journalist, thus the biased opinion of the author, although based on some facts.

The facts mentioned – e.g. that there is a contractual relation between Penta and producer of the Black Hawk (the Sikorsky company), based on which the plaintiffs supply the latter company with cockpits. Thus due to the evaluation judgment of the story, author is not putting forth completely unrealistic information based on zero facts, the court explained. It also found that Penta received sufficient space to comment.