Most of the money to go into health care had already been proposed and some even introduced by the previous health minister (a Smer nominee) Tomáš Drucker, analyst points out. 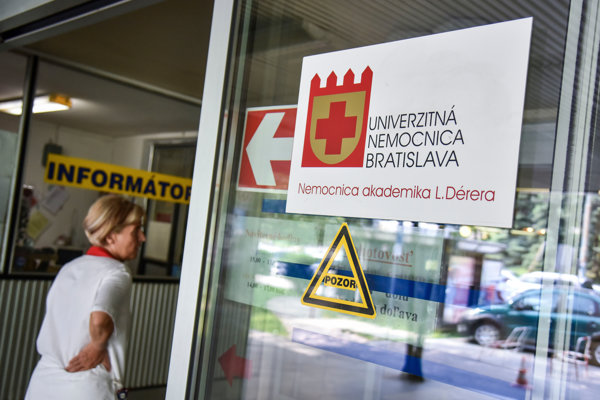 Prime Minister Peter Pellegrini announced the biggest investment ever in the University Hospital in Bratislava on May 29. The sum of €30 million, which he presented as almost one billion Slovak crowns – to stress its sheer volume – is nothing new, although he tried to describe it as such, the Sme daily commented on May 30.

Prime Minister Peter Pellegrini and Health Minister Andrea Kálavská announced the massive investment at the May 29 news conference. The Ministry will invest €15 million in the reconstruction work planned for the University Hospital Bratislava, while an additional €15 million will go into medical technology. Pellegrini noted that over the past 20 years, almost nothing has been invested in the hospital at Kramáre in Bratislava.

Walking a path that has already disappeared

A bigger portion of the sum has been already sent to the hospital by ex-health minister Tomáš Drucker (a nominee of the ruling Smer party), the daily wrote, adding that the some parts of the impressive money package have already been planned or even used.

The University Hospital in Bratislava (UNB), the biggest but also most indebted medical facility in Slovakia, is to use the money to purchase medical technologies and reconstruct its premises. The UNB facility at Kramáre, slated to be closed after the currently unfinished structure at Rázsochy is finished, shall be renovated and operate for several years. Thus, part of the €30 million will go for the highly deprived UNB complex at Kramáre.

Patients shall be receiving “hygiene packages” containing toilet paper, sanitary tissues, toothbrush and toothpaste, Health Ministry spokesperson Zuzana Eliášová told Sme. This step will be introduced as of autumn. Smer has been in charge of health care for ten years – with one break – but despite repeated complaints about the insufficient hygiene equipment patients receive in hospitals, the solution is only arriving in the mid-term of the third Smer cabinet, Sme wrote.

Pellegrini refused to comment on the issue, responding that these were “typical questions” looking toward the past, instead of looking at the present or future.

In privately-owned hospitals, toilet paper and tissues are commonly available to patients, while the state-owned health insurer VšZP had already introduced hygiene packages for patients in 2015 – scrapping them in 2016, however, allegedly due to organisation and financial difficulties.

Analyst comments on the health-care move

Health analyst Dušan Zachar of the INEKO think-tank said that it is the task of journalists and maybe also experts to point out that it is nothing new. Hospitals can acquire a three-fold higher sum than the one presented by Pellegrini – from European Union funds, he explained, as quoted by the daily. In that case, though, they cannot have the debts which are a reality in many state hospitals, and they cannot be based in Bratislava since the capital cannot draw money from EU coffers for health care due to its high incomes. 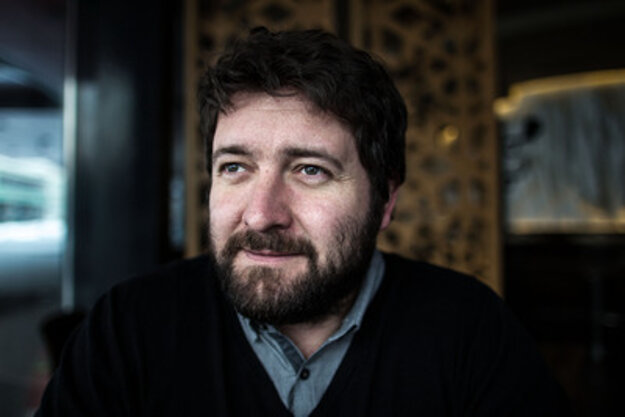 “Smer is extinguishing fires with packages maybe after the twelfth hour”, Zachar opined for Sme. He added that introducing the hygiene packages is good for patients; but rather than a standard systemic solution, this is more of a marketing move destined to result in a lot of ineffectiveness. Moreover, the manner in which this measure is to be introduced and in which it has been announced “is unworthy of the 21st century”, Zachar summed up for Sme.