Even though the fossils are only imprints and not actual bones, they still revealed mistakes in previous theories. 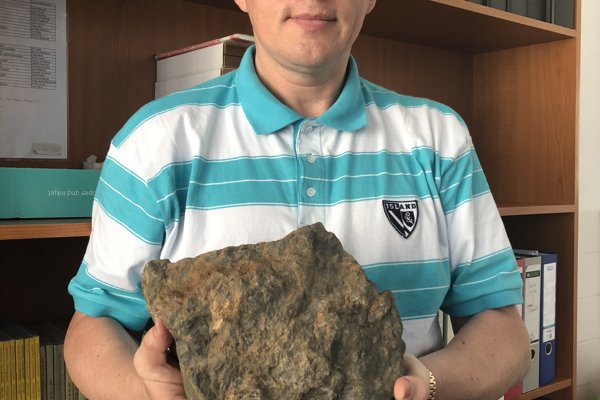 “Mr Milan Sýkora discovered the first area with dinosaur imprints in the western part of the High Tatras about 40 years ago,” said Martin Kundrát from the Centre of Interdisciplinary Biosciences of Pavol Jozef Šafárik University in Košice, as quoted by the TASR newswire.

The locality did not contain bones, which means the fossils are not remains of dead bodies but a record of their active days, Kundrát added. Imprint, or impression, fossils include fossilised feces, footprints, plants, or tracks. Scientists found ten dinosaur impression fossils in four hours.

“Two of them are complete, the rest are only fragments,” he said for TASR, explaining that even fragments are precious in Slovakia because they still enable comparisons of imprints and help scientists get an idea of the various species of dinosaurs that lived in the Slovak area.

Moreover, new discoveries allow paleontologists to revise their knowledge of an area. Based on studies of similar imprints in USA, South Korea, Iran and China, scientists have two new conclusions, Kundrát explained.

First, scientists realized that the former ichnotaxonomy (classification of an animal based on its footprints, burrows, or other traces) of Coelurosaurichnus tatricus is invalid, although the finding have not been published yet. Finding out that a previously held theory is actually wrong is still valuable, however.

Second, the number of imprints in the small area indicates that it was a very frequented locality,” Kundrát said for TASR, adding that three-toe carnivores dominated in the area.

The Tatra fossils record activity of dinosaurs at the turn of the Triassic and Jurassic period, 200,000,000 years ago.

Slovak paleontologist Martin Kundrát recently returned from the China part of the Gobi Desert where he and his colleagues found a series of imprints from giant herbivorous and carnivorous dinosaurs.