OECD: Slovak economy will grow by 4 percent this year

This fast pace growth is expected to continue next year as well. 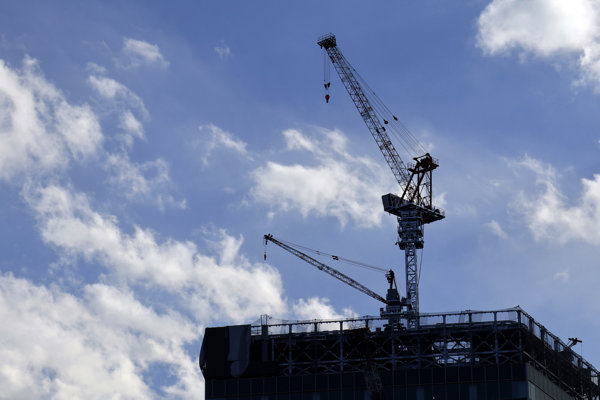 The Slovak economy is growing at a fast pace, a trend that is expected to continue into the next year, the Organization for Economic Cooperation and Development (OECD) predicts.

OECD currently predicts the gross domestic product (GDP) will increase by 4 percent in 2018, and by 4.5 percent in 2019 after last year’s 3.4-percent expansion, the Sme daily wrote on May 30.

The cabinet should continue consolidation, due to rapid growth, Sme quoted OECD. It is necessary to make the public sector more effective, which would enable it to finance structural reforms.

Measures to make education and better inclusion of Roma more efficient are important, which would increase prosperity, inclusion and growth sustainability.

OECD predicts a swift acceleration of inflation. Harmonised prices should grow this year by 2.5 percent, and next year by 2.4 percent after a 1.4 percent increase last year.

The growth of export will accelerate abruptly; it should rise by 8.5 percent and 8.8 percent after a 4.3-percent rise in 2017.

The Organization also counts on the decline in deficit, as well as public debt. The public finance deficit should decrease in 2018 to 0.8 percent of GDP, and next year to 0.3 percent of GDP.