Man who killed expat in Bratislava is behind bars

Police seek witnesses and information on the attack. Commemorative gatherings planned for Wednesday. 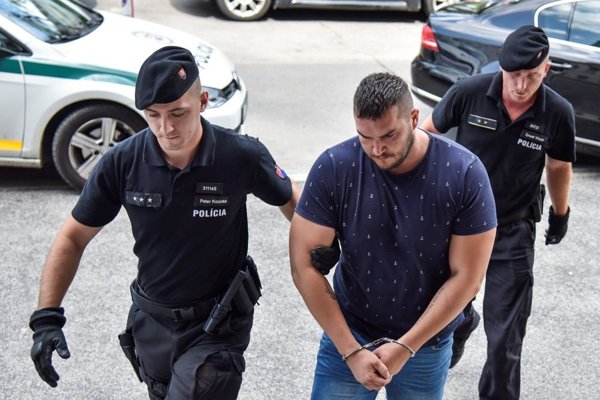 The attacker who inflicted mortal injuries on a foreigner living in Bratislava on May 26 was charged with manslaughter and taken into custody earlier this week.

Henry Acorda, a 36-year-old Filipino expat living and working in Bratislava, succumbed to the injuries inflicted by Slovak citizen Juraj Hossu, who resides in the UK, on May 26. Based on media reports, the attacker punched Acorda to the ground and kicked him repeatedly, including the head, after he tried to intervene when Hossu harassed his female friends.

Hossu told the journalists in front of the court on June 4 that he was sorry for what he did. Acorda's family, who flew to Slovakia after he died, attended the court hearing. 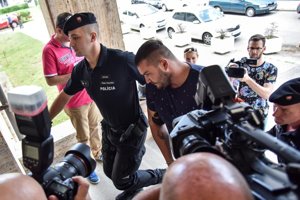 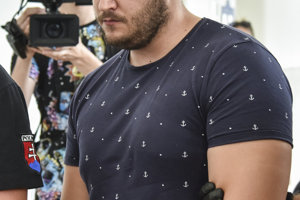 Acorda was an employee of the IBM International Service Centre in Bratislava.

"Our heartfelt condolences are with his family, friends and colleagues,” the company’s spokesperson Vladislav Doktor told The Slovak Spectator. “We are in touch with the family and the embassy, and we will assist the authorities as they conduct their investigations."

The attack has prompted part of the Slovak public to protest against violence in the streets of Slovak towns and cities. Gatherings entitled Justice for Henry are to be held on Wednesday, June 6. Anti-extremist organisations have joined the protests, alleging a racist motive for the attack. The allegations are based on the fact that the victim was a foreigner and that the attacker displayed sympathies to extremist movements in the past; for instance he had a picture of himself wearing a Ku-Klux-Klan outfit on his Facebook profile.

On June 4 the police called on all those who witnessed the attack or have any other information that can help solve the case to contact the phone number 158.

On June 4, several news media published a video of the attack on Acorda.