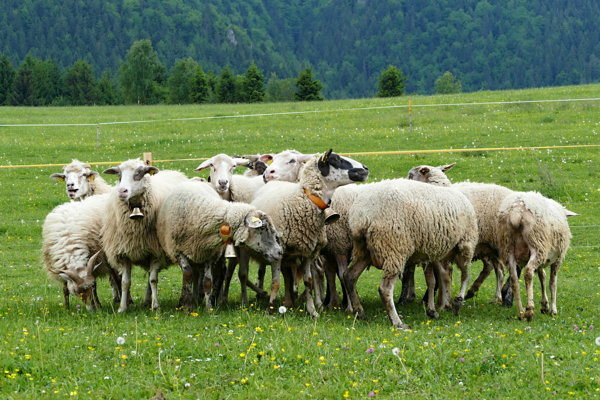 The spring drive of sheep to pastures and moving the sheep shelter, called redikaňä in the Zázrivá district, opened the grazing season in the chalet under Rozsutec in Zázrivá. The event took place within the project Trasy valašskej kultúry (Routes of Valachian culture) to help to preserve shepherd customs and traditions.

The word redikaňä has its origin in the Romanian word “redik” that means to get to one’s feet, according to Peter Madigár, manager of project.

“Redikaňä happened every time the sheep shelter was moved. The first one is kind of a celebration,” said Madigár for TASR.

The sheep were taken from the owners and put together so they get to used to each other, he added.

“We hope that sheep sheltering will not perish,” he said, explaining the reason for organizing the event, as quoted by TASR, adding that he hopes that others will come and develop the traditions.

There is no interest among people in shepherding, according to the last shepherd from Zázrivá Ladislav Kazár.

“Because they would have to leave their families and home in the spring and stay at the chalet until autumn,” Kazár explained for TASR.

Shepherds have to make products during the day, such as bryndza, boiled sheep whey and Slovak smoked sheep cheese. During the night, it is important to be aware of bears, according to Kazár.

“A bear comes even five times per night and we have to chase it off,” he explained for TASR.

During the event, shepherd skills were shown, such as milking goats, folk crafts, smithery and woodcarving. Meals from mutton and sheep products were also prepared for visitors. 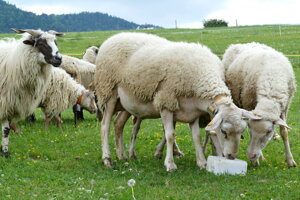 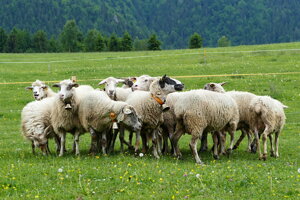 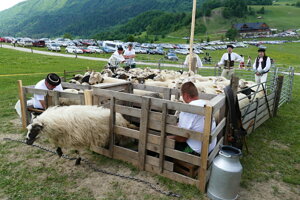