Dozens of new trains will operate in Bratislava, Žilina and the High Tatras

The state railway company ZSSK argues that adding these new connections, starting June 10, could lessen some of the traffic in the capital. 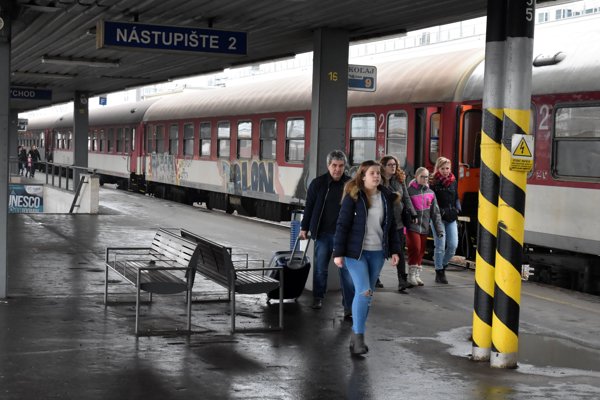 New trains are going to be added in the vicinity of Bratislava, Žilina and the High Tatras starting Sunday, June 10, the national rail transport operator ZSSK announced.

In the vicinity of Bratislava, 56 new connections are going to be added; 27 will travel the route between the capital and Trnava, while 29 trains will travel between Bratislava and Senec, as part of the regular change of timetables.

“In this case, we’re talking about adding 17,000 seats,” Transport Minister Árpád Érsek (of the junior coalition party Most-Híd) said, as quoted by the TASR newswire.

These new trains can help Bratislava, according to ZSSK CEO Filip Hlubocký, since about 130,000 people commute to the capital on a daily basis. “It’s a significant help for the city of Bratislava in fighting the traffic problems it has,” he noted on June 5.

For both routes, trains will run every 30-minutes for the entire day.

Novelties within the capital…

In addition, a new connection will be introduced within the city from the Bratislava-Nové Mesto station to the Bratislava-Petržalka station, where trains from Senec will travel.

“We’re now connecting suburban and urban transport, because people have the opportunity to get on this train at Bratislava-Nové Mesto and travel to Petržalka,” Érsek added, as cited by TASR. The train will go over Prístavný most (the Port Bridge) where passenger trains have not been running for six years.

New train connections will also be added for the inhabitants of the Kysuce area. On the line between Žilina and Cadca, three new suburban passenger trains will run in the morning on weekdays starting June 10. With the current connections, they will create a regular hourly cycle, which will form the cornerstone for building an integrated transport system in the future. 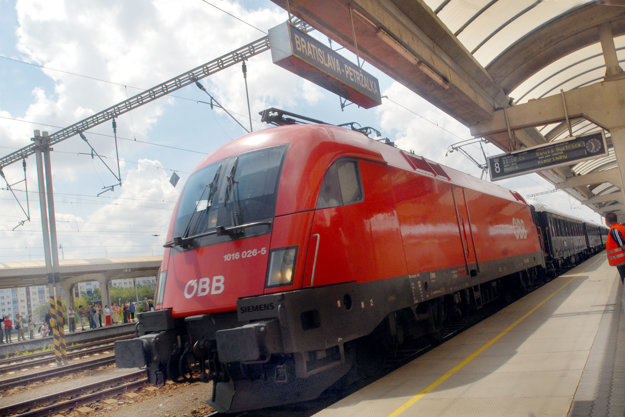 New ZSSK trains should also help people avoid tailbacks on roads that appear as side effects of the D3 motorway construction. Also, the goal of this change is to relieve the crammed roads in the capital and utilize rail transport's potential for faster and more environmentally-friendly travel, the SITA newswire wrote, citing the ZSSK.

During the summer season, transport will be strengthened in the High Tatras as well. Sixteen new reinforcement trains will be added on the Tatra electric railways.

“We have agreed to increase the train-kilometers on these busy routes, which would enable more comfortable and quick travel for people on a daily basis,” Érsek summed up. “In recent years, this has been one of the most important enhancements of train services and I am very glad about this,” he noted, adding – as quoted by SITA – that he “firmly believed that people would be satisfied and find it worthwhile to switch from their car to a train”.