Slovak Agriculture Ministry reacted to EC presenting legislation concerning joint policy for 2021-2027 by saying it mainly lacks the fast convergence of direct payments and the announced simplification of the system. 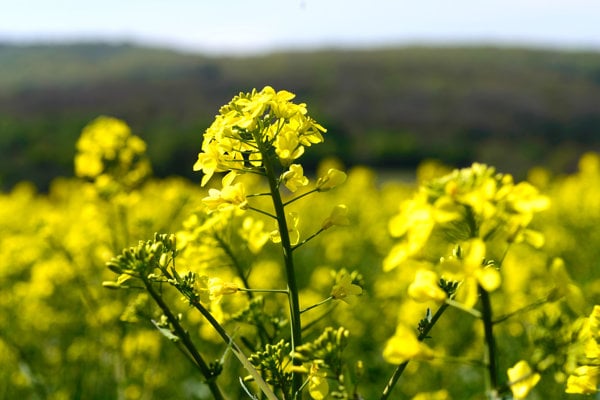 The European Commission (EC) by the break of May and June presented the legislation on the Joint Agriculture Policy for 2021-2027, with the proposed sum amounting to €365 billion, the SITA newswire wrote.

“Firstly, one has to acknowledge the fact that agriculture will receive less resources in the next period, which means cutting the budget for each EU member state,” Agriculture Minister Gabriela Matečná wrote in a press release on June 5. “Apart from the digressive character of direct payments that we have not considered, the biggest disappointment for us is the insufficient pace of the outer convergence of payments.”

Slovakia has consistently stressed to the European Commission that the country’s farmers expected the European level in direct payments as early as in 2014, she added.

“Unfortunately, we will not achieve full convergence in this even in the next programming period – which is unacceptable for our farmers,” Matečná wrote. “We will do everything we can to upturn this decision on the level of the EU Council and European Parliament.”

The EC has shifted competences to member states, ministry comments as quoted by SITA, and has also set strict rules that do not leave sufficient freedom to countries. Thus, the desired simplification has allegedly vanished.

The utmost priority for Slovakia is to even up the level of payments, the Agriculture Ministry informed, adding that “after 14 years in the European Union, Slovak citizens expect equal conditions for all member states”.

Another disappointment is Slovakia’s proposal of voluntary capping for direct payments to farmers, which has not been reflected in the draft legislation. Also, the ministry points out that the proposal of capping fails to consider the structure of the farming sector across the EU. 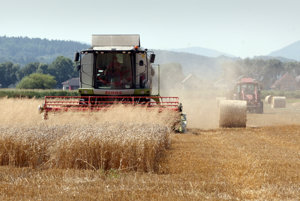 Instead, the cap has been set firmly at €100,000 for one farm. However, salary expenses will be considered, which should put active farmers at an advantage.

“Slovak farmers will continue to receive lower subsidies counted per one hectare,” Matečná explained for SITA. “Considering also the strict rules to be observed in the whole area, it is probable that they will not be interested in joining interventions. Thus, in countries like Slovakia, the fulfilment of goals – national and European – may be threatened. Simply put: the EU expects more duties from farmers for less money.”