The ruling coalition presented its social package proposal to the public, to cost between €500 million and €600 million. 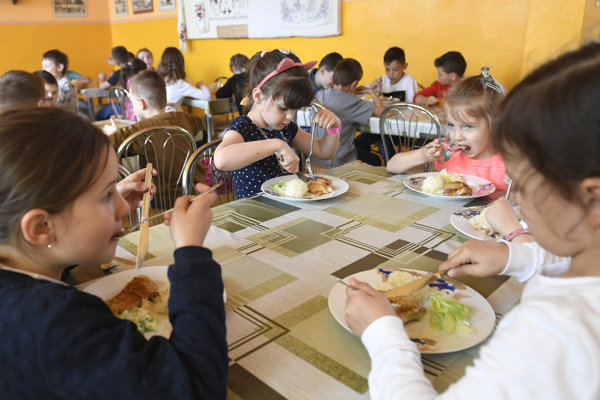 The ruling coalition wants to introduce free meals for children in their final year of nursery school and for all children in primary schools, Smer party chairman Robert Fico told a press conference on June 5.

The children concerned should receive €1.20 per day each from the state to this effect. Fico added, as quoted by the TASR newswire, that this measure should cost Slovakia €106 million.

Prime Minister and Smer vice-chair Peter Pellegrini stressed that how the measure would work should be simple.

“It will be direct payments paid by the state directly to towns and cities into their budgets,” he noted, as quoted by TASR, adding that the measure should be so simple that it does not even need a trial period.

The number of patients entitled to a spa treatment per year should double as one of other measures proposed. The party wants to allocate €10 million for this measure. The coalition would also like to double the amount of the so-called Christmas bonuses for pensioners. Retired people in the highest category could thus receive a bonus worth €170 at Christmas – instead of current the €27 to €80. Other social measures include loans to newly married couples and support for tourism.

The junior coalition party, Slovak National Party (SNS), proposes a lower, 10-percent VAT on accommodation and so-called holiday vouchers that should work as meal vouchers, with the employer covering 55 percent of their value. 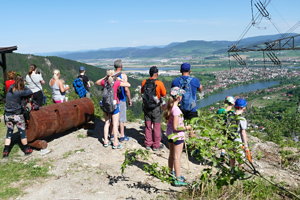 Read also:Tourism will get a boost Read more

Fico pointed out that this measure should be implemented as early as 2019 and should cost the state double the current amount for the benefit, which amounts to €75 million at the moment.

“All of the measures that have so far been officially presented… by the coalition partners will be covered by the budget without affecting our goal of gradually approaching a balanced budget in 2020...” Pellegrini said as quoted by TASR.

Reactions to the social package

Experts insist that these proposals represent non-systemic changes that do not address problems in education and health care, the Sme daily wrote on June 6.

Moreover, opposition MPs accuse the ruling parties of having already launched their election campaigning and of using these measures to help them remain in office.