The Education Ministry has introduced the basic points of long-awaited reform, but critics are pointing to empty promises and the postponement of solutions. 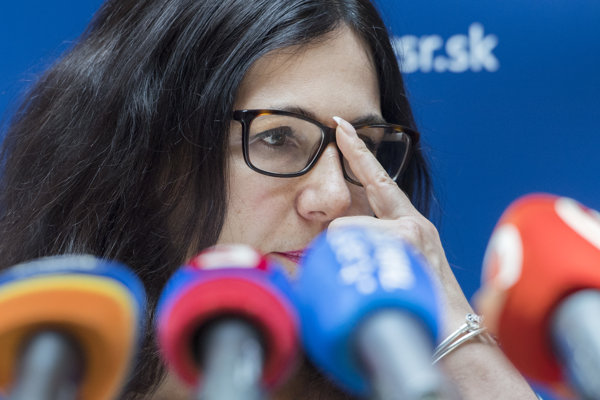 When Peter Plavčan took over the Education Ministry after the 2016 general election, he promised to prepare the largest education reform in the last 25 years. Despite completing the Learning Slovakia document before resigning from the post in August 2017, his successor Martina Lubyová called it unfeasible and ordered its rewriting.

She introduced a new document, entitled the National Programme of Pedagogy and Education Development, on May 25, but it resulted in disappointment from the representatives of teachers and observers. The plan contains only basic goals, with Lubyová promising to specify steps later. The government approved the document at its June 6 session.

“It’s a missed opportunity,” Vladimír Crmoman, president of the Slovak Chamber of Teachers, commented on the presented document. 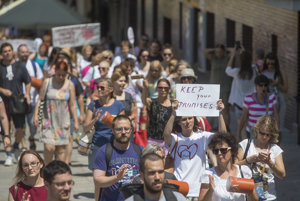 While they were waiting for specific solutions to change the current situation in education, the minister introduced another philosophy without concrete actions, he added. Another problem is that most of the proposals are expected to take effect only during the rule of the new government, created after the 2020 general election.

Other initiatives have also criticised the plan and announced a protest for June 18 in front of the Education Ministry.

“The ministry has only empty promises, feigned development plans, unusable Finnish models, working groups and invalid projects with zero effect,” the organisers, the Initiative of Slovak Teachers and Nie Je Nám To Jedno (We Do Care), wrote on a Facebook page.

With the protest, they want to remind the ministry of the need to solve problems and not postpone and try to sweep them under the carpet.

“We are protesting because it’s never too late for education and science to change,” they added.