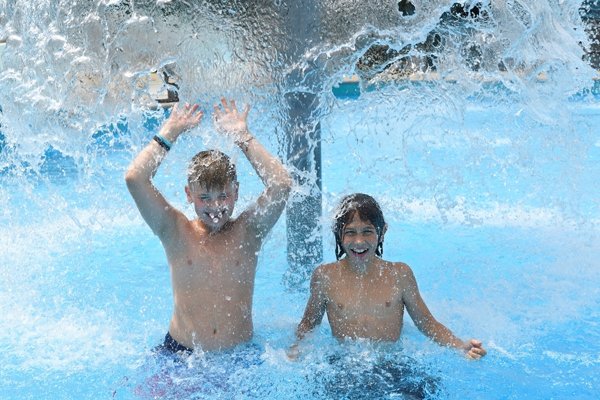 The opening of the reconstructed 50-metre swimming pool at Rosnička on June 2, officially launched the summer season in Bratislava. Other resorts including Delfín, Lamač, Tehelné Pole and Zlaté Piesky also opened their doors. The open-air pools in Krasňany and Rača will open in mid-June.

Delfín in Ružinov was the first open-air summer resort open to the public. It offers three pools.

“We officially planned to open on June 2 but because of high temperatures we opened earlier, on May 30,” said Marek Školek, the head of the facility, as cited by the Sme daily. At Delfín they are heating the water to 24 degrees Celsius.

During the weekends, the summer pools are open from 10:00 to 19:00 and on week days they open at 12:00. The Zlaté Piesky resort, with its natural lake is open from 9:00 until 18:00 at weekends and during the week, opens at 12:00. These opening hours will be valid until June 24. After this date they will be extended. Details about opening hours of the seven open air pools operated by STaRZ in Bratislava are on its website, but only in Slovak. 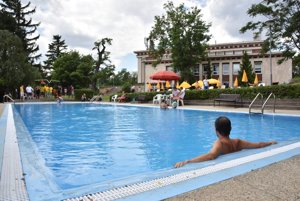 The Mičurin open-air pool operated by the Education Ministry plans to welcome visitors in mid June. The only open-air pool in the Old Town reopened last year after a two-year break.

The season on the lakes in Bratislava is starting too. As well as Zlaté Piesky Bratislavans can bathe in the Veľký Draždiak lake even though it is not an official bathing place. Other unofficial beaches are on the Vajnory, Rusovce and Kuchajda lakes.