František Mikloško to run for president a record third time

The former parliamentary speaker and communist-time dissident was called on by more than 35 personages to run for president as an independent candidate. 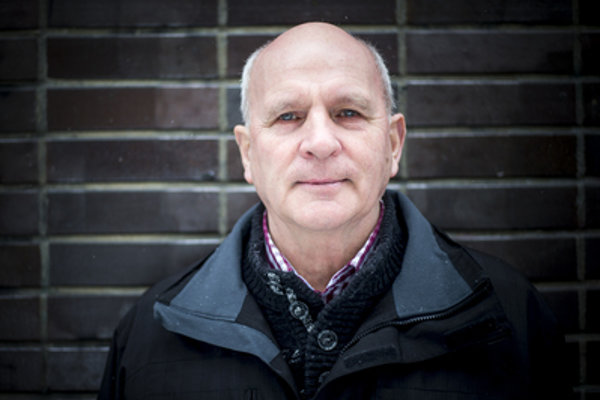 The former speaker of parliament, long-time MP, communist-time dissident and activist wants to run for president – again. After two failed attempts, František Mikloško was asked by more than 35 famous personages of political and public life to run for the post as an independent candidate, the Denník N wrote on June 6.

Mikloško wants to start collecting signatures from citizens; he needs at least 15,000 for his candidacy.

Mikloško has confirmed for Denník N he would accept the call. “I accept it,” he said, adding that people from his life path are signed under the call: those from Christian dissent, from the November 1989 revolution, from politics, from his cultural activities.

The signatures include former leader of the revolutionary anti-communist movement of November 1989, Fedor Gál, one of the organisers of the For a Decent Slovakia protests, Juraj Šeliga, writer Ján Štrasser, former head of conservative OKS, Peter Zajac, ex-leader of the extinct KDS party, Vladimír Palko, journalists Štefan Hríb, Martin Mojžiš and Eugen Korda, as well as other famous personalities.

The now non-parliamentary Christian-Democratic Movement, KDH, has not ruled out supporting him. They have announced they would like to have a candidate of their own, and the man mentioned most in this aspect is head of the Christian charity organisation Dobrá Novina (Good News), Marián Čaučík.

“František Mikloško is a person whose voice is necessary in current society, but it will be voters who shall decide on his real support in the presidential election,” Veronika Remišová of the opposition OĽaNO movement reacted to the news. She is one of the possible candidates of her movement. She added she respects Mikloško for his dissident past and strong principles.

František Mikloško’s decision will not impact the candidacy of another conservative potential bidder, Milan Krajniak of the opposition Sme Rodina party. "It is nice that everyone will be able to have their own candidate, at least in the first round,” Krajniak commented, as quoted by Denník N. “But I don’t run in relation to anyone else’s candidacy, or non-candidacy,” he added.

If Mikloško managed to collect the signatures, he would hold a presidential race record in Slovakia as the only candidate to run three times.