Richard Simcott has studied over 50 languages so far and will learn Afrikaans and Zulu this year. 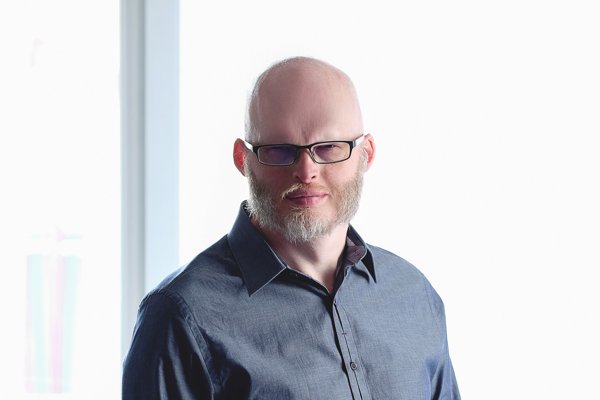 While most five-year-olds were just learning to read and write in their native tongue, Englishman Richard Simcott was learning French, now one of five home languages he uses with his wife and daughter in Skopje, Macedonia. Simcott’s fascination with languages only grew with time and now, he’s regarded as one of the most famous polyglots in the world.

A polyglot is described as someone who knows and can speak several languages but in Simcott’s case, hyperpolyglot might be a better descriptor.

‘‘I’ve studied over 50 languages so far, and for travel, I use about 25 of them throughout the year,’’ describes Simcott, who attended the Polyglot Gathering in Bratislava last week.

Simcott’s passion for languages has led him all over the world. He studied and worked in the Czech Republic, Sweden, and the Netherlands, where he used an average of eight languages a day working as a network engineer. For six years, he has hosted international polyglot gatherings and will host the next one in Ljubljana, Slovenia.

He likes to spend the summers outside of Macedonia to escape the scorching temperatures, so this year he will travel to South Africa. For Simcott, this is the perfect excuse to add some new languages to his already impressive arsenal.

‘‘Whenever I’m going to a new place I like to learn the language so this year it’s going to be Afrikaans and then I’ll do a little bit of Zulu and some Xhosa, too.’’

Simcott does not learn every language on the same level. He’s fluent in languages like French, Italian, and Macedonian, which he’s spoken for thirteen years, while other languages are spoken on a more basic, conversational level.

‘‘It would be insane for me to say to you that I’m going to learn to speak Afrikaans on a native-speaker level. There’s just no need for it.’’