Gambling is again legal in Bratislava

The court reversed the ban on gambling in the Slovak capital. 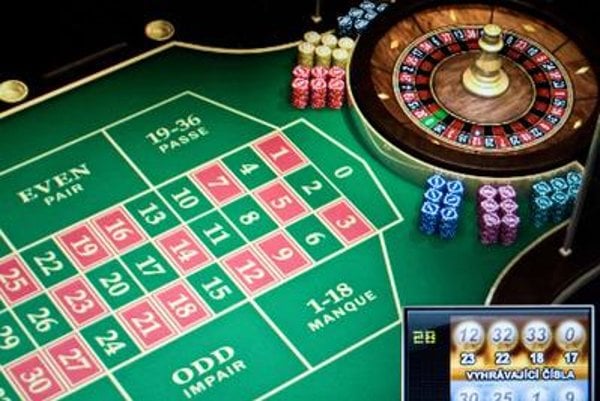 A ban on gambling in Bratislava, the capital of Slovakia, has been overturned. This is the consequence of the verdict pronounced by the Regional Court in Bratislava on June 7. It ruled that the ban did not comply with the law. This means that gaming houses do not need to close and can continue operating in Bratislava.

“The wishes of 136,000 Bratislavans as well as all opponents of gambling in our city have been trampled,” said Bratislava Mayor Ivo Nesrovnal when responding to the verdict, adding that the city will take the case to the Supreme Court.

The Regional Court in Bratislava was not ruling on the ban itself but the way in which it was introduced. The city councillors adopted the ban at the second attempt. The first one in February 2017 failed when not enough councillors raised their hands in favour. The voting itself was initiated by a petition requiring a ban on gambling in the city, signed by about 130,000 citizens.

The Bratislava city council adopted an absolute ban on gambling in the capital on March 30 when it voted for a second time. The measure came into force at the beginning of May 2017.

With this current verdict the court has now excluded the possibility of a repeat vote. 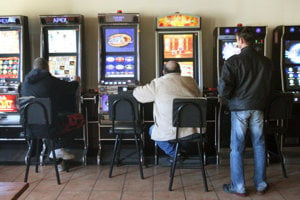 The Association of Entertainment and Gambling (AZAH) responded to the verdict by saying that it is sad that this issue had to end up in court and that the city does not have sensible regulations controlling gambling. Nevertheless, due to a new regulation placing restrictions on gambling, which came into force at the beginning of 2018, the number of gaming houses has decreased.

“Even though gambling continues to be legal, there will be no Las Vegas in Bratislava,” said Dominika Lukáčová of AZAH, as cited by the TASR newswire, adding that out of the original 150 gaming houses only 99 are still operating today.