Spa season in Piešťany is open

Dragon boats were the biggest attraction during the season's opening. 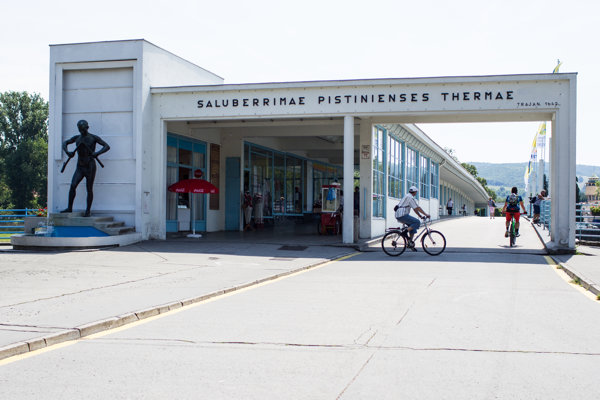 The spa season has opened in Piešťany, a regular event that has taken place every year at the beginning of June since 1992. The first part of the programme was the ceremonial blessing of the waters at Kúpeľný Ostrov (Baths Island) followed by the parade through the town and the official opening, which takes place at the music pavilion in the town park.

One of the biggest attractions was the dragon boat race, called the Dragon Cup, that took place on the Váh River between the Krajinsky and Colonnade bridges and caught the attention of spectators.

“This was the ninth year of the dragon boat race in Piešťany and 16 crews competed,” said organizer of the race, Milan Koščál, as quoted by the TASR newswire. The Dragon boats do not take to the water very often in Slovakia. This summer the only other opportunity to see them will be in Trenčín, he added. 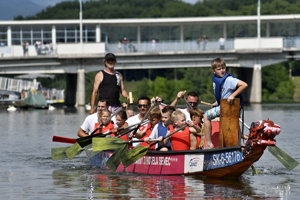 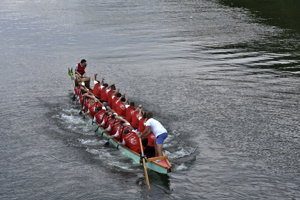 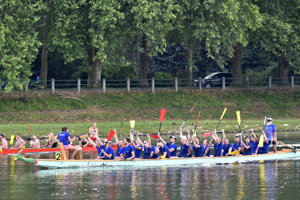