The bus line to continue connecting Bratislava and Hainburg

At the very last moment, the city public transport company managed to extend the license. 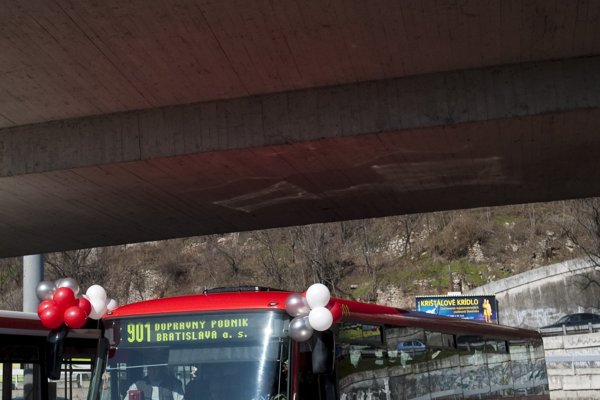 Bratislava and the nearby Lower-Austrian town of Hainburg an der Donau will continue to be connected by the cross-border bus line 901. The Dopravný Podnik Bratislava (DPB) public transport company managed to get a new license to operate this line at the last moment, the TASR newswire wrote on June 8.

From June 11, the line was supposed to temporarily cease operation, the DPB confirmed.

The public transport company recently informed that the license would expire soon, and that a new one had been requested. 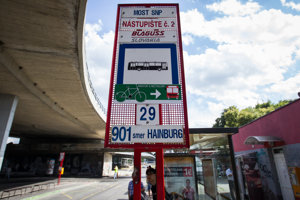 As this had still not been received by last week, it seemed that from June 11 the DPB buses would no longer operate along the return route from the SNP Bridge in Bratislava to Einsteinova Street, the Austrian village of Wolfsthal and Hainburg an der Donau.

The DPB also operates the cross-border bus line 801 between the Bratislava borough of Rusovce and the Hungarian village of Rajka. This should continue to operate without any problems, TASR wrote.