What to expect from the one-day summer jazz fest

The jubilee 10th edition offers a US-Czech-Slovak cooperation in the capital – moved indoors, a series of concerts outside Bratislava, and a grand gala marking the 100th anniversary of Czechoslovakia. 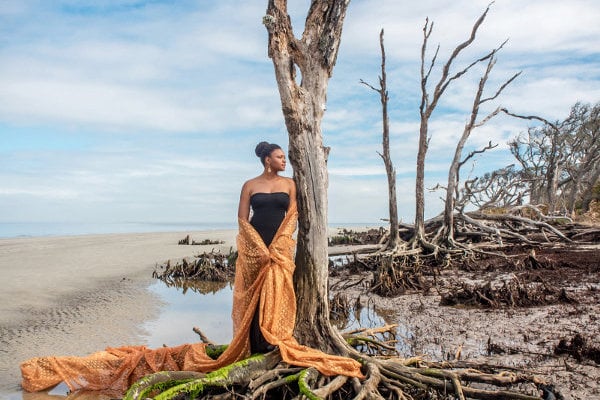 The One Day Jazz festival has been offering concerts for ten years already, in winter and summer editions.

The star of the evening will be US singer Lizz Wright and the intriguing Slovak Philharmonics, conducted by jazzman Oskar Rósza. 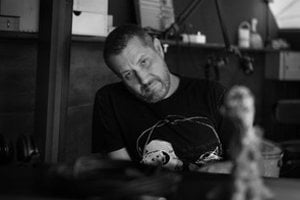 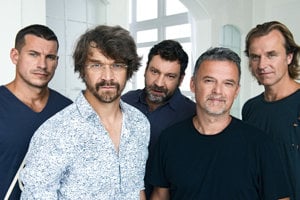 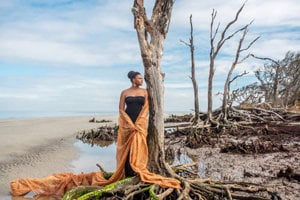 Three days later, the Slovak Ľubomír Gašpar Cimbal Project and the foreign Lionel Loueke Trio, featuring Daniele Camarda and Martin Valihora, will play in the Amphitheatre in Banská Štiavnica, the organisers informed. The same crew will play back in the capital on June 17 in the Divadlo Aréna theatre. Singer and guitarist Lionel Loueke, born in Benin, has recorded solo albums and has played, so far, with Herbie Hancock, Terence Blanchard and Gretchen Parlato. 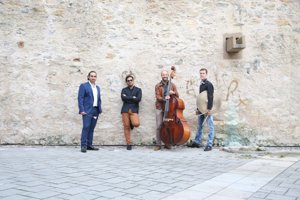 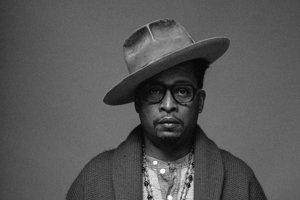 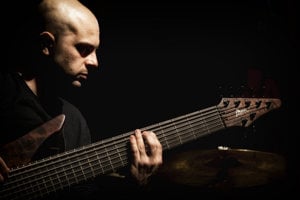 US project Chris “Daddy” Dave & The Drumhedz will play within ODJF onJune 23 in the Galileo Hotel in Donovaly and the Ateliér Babylon in Bratislavathe following day. On June 25, they will also play for crowds in the Žilina City Theatre. Chris “Daddy” Dave, a Texas-born drummer, collaborated with musicians like Adele, Robert Glasper Experiment and Kenny Garrett. During the June 24 concert in Bratislava, the True Crew Project, featuring Eugen Vizváry- keyboard, Michal Bugala-guitar, Richard Csino-bass, and DávidHodek and Martin Valihora-drums, will play with singer Anita Soul. More surprising guests include hip-hopper Patrik Vrbovský, aka Rytmus. 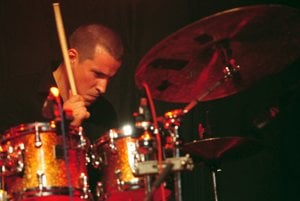 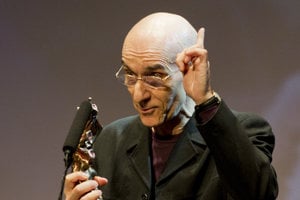 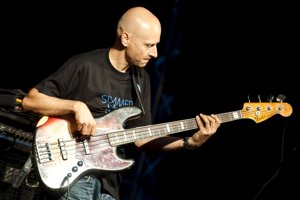 The highlight of the evening will be the great Czecho-Slovak JamSession of all musicians. On the same day, the SK Bass Legacy Project (Aaron Hodek, Juraj Griglák and Eugen Vizváry, Tomáš Gajlík, Michal Bugala, Dávid Hodek and Martin Valihora) will also play.

On the crème de la crème

“We are very happy to have managed putting together such a strong cast,” headof the festival, drummer Martin Valihora, said about the first concert, adding that Lizz Wright usually plays with her band so the special US-Slovak quartet to play on June 13 is rather an exception.

She will be accompanied by American keyboard player Kenny Banks, who played at Barack Obama’s inauguration and gave many famous performances with jazz legends like bassist Reggie Washington, one of key participants of Modern Jazz revolution in the 1980s and 1990s. He has also played concerts with Roy Hargrove, Jason Lindner and the legendary Poogie Bell. His solo projects include Shadow – A Tribute to Jef Lee Johnson and Vintage New Acoustic. 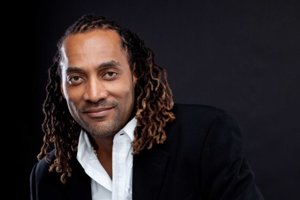 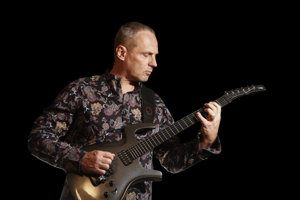 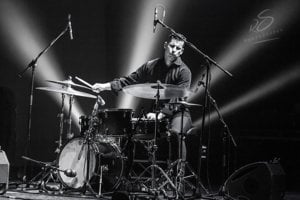 The Slovak part of the quartet will be represented by Andrej Šeban on the guitar and Martin Valihora. Šeban is to perform, too, with Lizz Wright and Dan Bárta at the end of theconcert. They will perform the song Fragile, arranged for ODJF and conductedby Oskar Rózsa as the symbolic highlight.

“We will play Fragile at the festival as a symbol of the idea of humanism andtolerance,” Valihora explained. “Thus, we would like to show how music can connect various ethnic groups who can make wonderful works of art together.We will demonstrate as good as it gets, how this can be done as a tiny model which can be then translated into society in a wider context.”

He added that if this can be done on a few square metres, it should be possible in all of society.