The job website found that almost eight employers looked at the resume of ITT graduate last year, with art graduates being the least in demand. 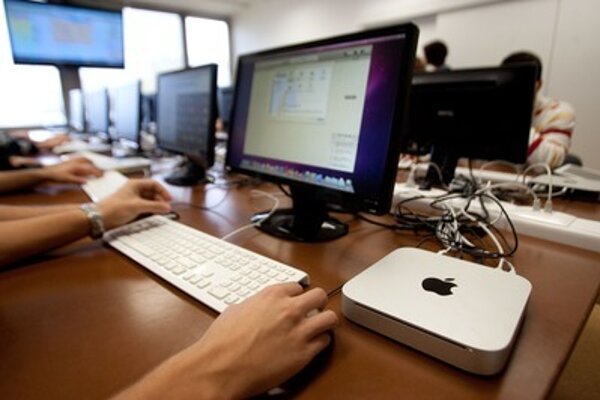 Companies in Slovakia were interested in graduates of study courses related to IT the most in 2017. The CV of such an applicant was seen by almost eight employers on average at the job website.

These were followed by engineering, economy, technology, civil engineering and humanities graduates – more than five companies studied each of their CVs.

Art graduates placed at the opposite end of the ranking; on average, two firms looked at the CV of such a graduate, stated the analysis published on the Profesia.sk job portal, cited by the SITA newswire.

As for universities and colleges, the latest chart found that the top spot goes to graduates of the University of Economy in Bratislava (EUBA): the CVs of economists, accountants and payroll officers were studied by seven employers on average.

The reason for this success could be that nowadays, economists, accountants, and payroll officers are needed in every company, regardless of the type of business,” Profesia writes, as cited by SITA.

The Slovak University of Technology in Bratislava (STU) placed second, while the Technical University of Košice (TUKE) ended up third and Žilina University fourth.

Among faculties, the graduates of the Faculty of Informatics and Information Technologies of STU whose CVs were seen by more than eight companies on average was in first place, according to SITA.

Profesia has conducted the ranking of public colleges and universities, as well as faculties, 11 times already. The placement depends on how many employers look at the CV published on its website. So the chart does not evaluate the level of study but the employment and placing of individual graduates on the labour market, SITA wrote.