The first year of the festival in the Žilina Region hails the 100th anniversary of Czechoslovakia and revives classical music – thanks to renowned musicians – at historical sites. 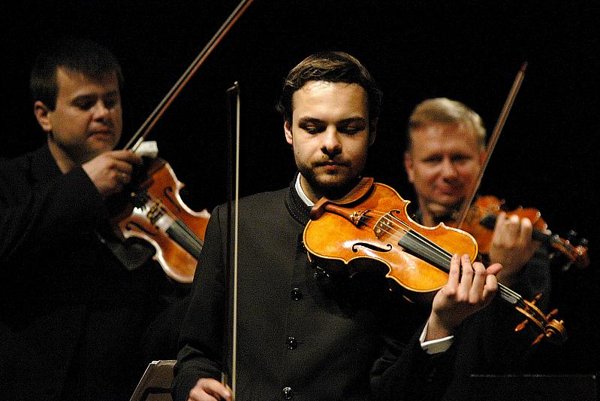 The international music festival Pro Musica Nostra, in its first year, celebrates the centenary of Czechoslovakia. With its dramaturgy and selection of performers, it will present the works of renowned global composers such as J.S. Bach, Joseph Haydn, W.A. Mozart and Robert Schumann as well as compositions by Czech and Slovak composers like Ján Levoslav Bella, Johann Sigismund Kusser, Antonín Dvořák and Bedřich Smetana. 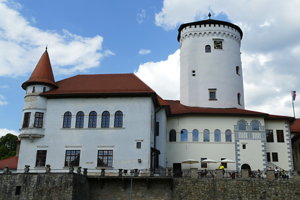 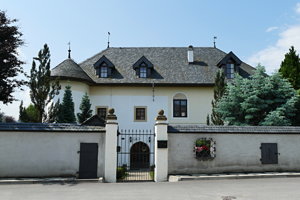 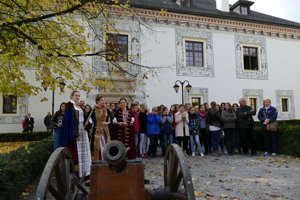 The Czech Republic will be represented by the State Opera Prague and the National Theatre Prague with Jana Sýkorová and instrumentalists Pavel Svoboda (organ) and Jana Boušková (first harpist of the Czech Philharmonic) playing with cellist Jiří Bárta. The Schola Gregoriana choir will also make an appearance.

Pragensis led by David Eben, and the Brno Baroque Trio will perform, too, the TASR newswire wrote.

The event strives to revive the cultural life in this area and to promote the sites and towns in the Upper Váh / Považie region.

“I am nearing my 50th birthday, and that is the age when I shall give back to life and the world what I have received from them,” Gustáv Beláček, head of the organising civic association Naša Kultúra / Cultura Nostra, told TASR. “I had the idea that we could persuade people to come using the monuments as an attraction, so that they would say to themselves “Jeeez, let’s go tomorrow, too as it all lasts for eight days….”, he explained, adding that in 8 days, 8 concerts will take place – each lasting for an hour. Also, “five of the concerts have a voluntary admission fee, so “it is a beautiful gift in the form of a top concert”, Beláček summed up for the newswire, adding that he personally cannot wait for Rajec and Schola Gregoriana Pragensis.