The 2018 edition of the festival will focus on Italian design and the city of Naples through film, music, and gastronomy. 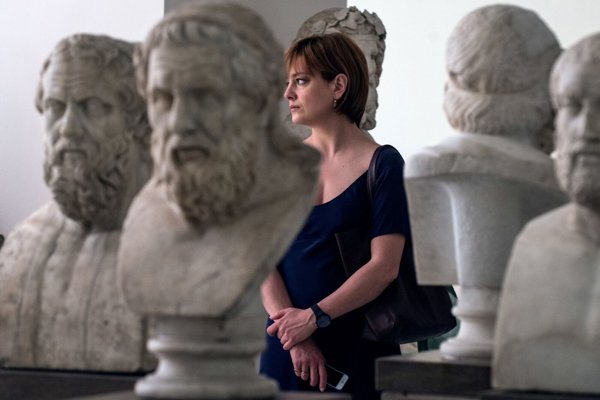 The traditional festival of Italian art, gastronomy and lifestyle, Dolce Vitaj, will invade the venues and streets of Bratislava this June. Although many of its events already took place at the beginning of June, some are still luring locals as well as visitors who want to get a taste of the Mediterranean life.

One of the core motifs of the 11th year of this festival is design. The Inventiveness and Beauty – Italian design in Photos of Miro Zagnoli / Vynaliezavosť a krása – Taliansky dizajn vo fotografii Mira Zagnoli exhibition in the Dvorana (Courtyard) space of the Culture Ministry in downtown Bratislava offers, until June 19, an insight into the modern design of this country. The admission is free, the TASR newswire wrote.

The film part of Dolce Vitaj, Cinevitaj, has already shown the films of Naples native, Paolo Sorrentino. The works of other directors – Matteo Garrone and Ferzan Ozpetek – will be screened in the Lumiére cinema (Garrone’s Reality Show – Slovak premiere – on June 22, 20:00; Ozpetek’s Dark Naples – Napoli Velata – on June 25, 20:00). Moreover, the documentary Ferrante Fever (June 18, 20:00) explains why the Naples Saga of Elena Ferrante (dir. Giacomo Durzi) has become almost a global phenomenon, informed Zuzana Golianová in the name of the organisers, the Italian Culture Institute, other civic associations in Bratislava and state authorities.

Ferrante Fever is a trip that starts in America and ends in the streets of Naples, displaying the work of Elena Ferrante through the sites where her novels take place, and through the eyes and interpretation of important personalities who are both her critics and admirers.

Matteo Garrone (who made Gomorra) returned to the issue of Naples in his comedy from 2011 which shows the downside of a reality show and how it can make a Naples local lose their sense of reality. The Reality Show received the main jury award in Cannes, as well as some other prizes.

Between June 18 and 24, typical Italian meals and delicacies will be on offer at the Italian Market on Hviezdoslavovo Square. 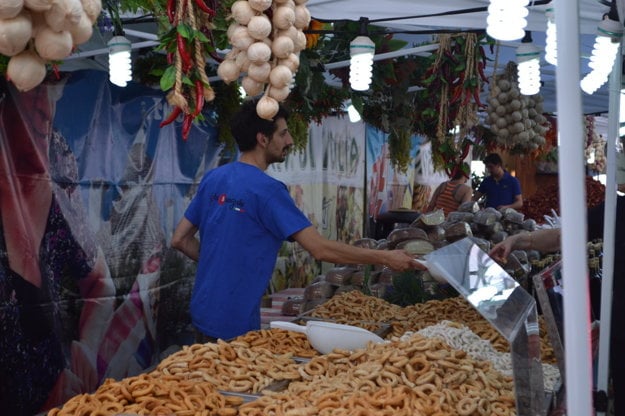 Italian market will move to the streets of Bratislava (Source: Courtesy of Dolce Vitaj)

The book The Returned One (L’Arminuta) by Donatella di Pietrantonio will be presented in Slovak translation on June 20 at 18:00 in the Martinus bookshop on Obchodná Street. 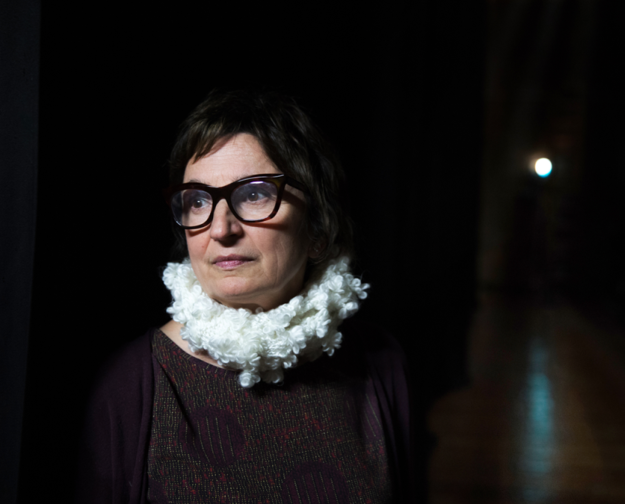 Slovakia, and all of Czechoslovakia in fact, commemorate several milestones in 2018, including the 50th anniversary of the Soviet invasion of August 21, and the Prague Spring that preceded it. The exhibition set to open on June 26 at 18:00 in the Central-European House of Photography is called Prague 1968 and strives to commemorate the turbulent historical events that shook not only the communist Czechoslovakia but also its “brothers in arms” and, in some way, all of Europe. The curator Walter Liva has collected more than 100 photos by international professionals – Carlo Leidi and Alfonso Modenesi (Italy), Pavel Šticha (Czech) and Sune Jonsson (Sweden) from the centre for Research and Archiving of Photographs (CRAF) in Spilimberg, Italy, for a travelling exhibition marking this unique anniversary, which will stay in Bratislava until August 5.

The photos depict not just crucial players of this period but also key events, from inside (Pavel Šticha) as well as through the eyes of visiting foreigners: Sune Jonsson, who was in Prague with Dag Lindberg for a feature researching the siege of Prague by Swedes in the 30-year War but captured a completely different siege instead,and Carlo Leidi and Alfonso Modenesi, who visited the Czechoslovak capital in autumn 1968 in the aftermath of the invasion.

Last but not least

One of the highlights of Dolce Vitaj 2018 will be the concluding concert of three ladies on June 29 at 19:00 in the Slovak Radio building. The admission for the Trio Assurd, which will feature an electrifying mix of traditional southern-Italian music, tarantella partenopea, pizzica salentina and tammurriata with instruments like the tambourine and accordion, is free. 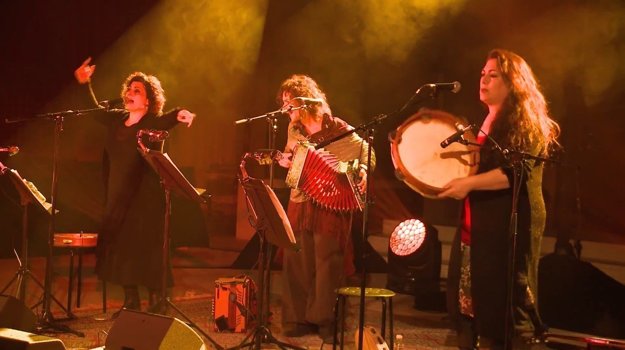