Apart from “classical” recitals, the festival will also include unusual fusions and combinations. 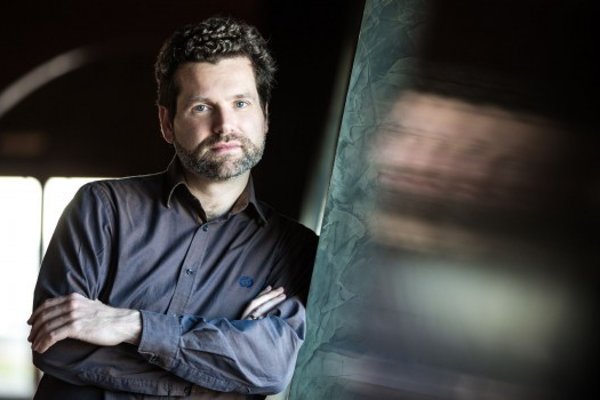 Among several specialised music festivals, the Bratislava Organ Festival (BOF) stands out as one that enhances in each edition classical dramaturgy of organ recitals with less traditional projects, intimate concerts and intriguing fusions. Thus, its strives to appeal to younger and completely new audiences, organisers wrote.

The seventh edition takes between June 19 and July 17. One concert will take place in Pezinok and while others will be perfomred at various venues in Bratislava. 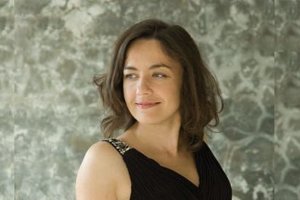 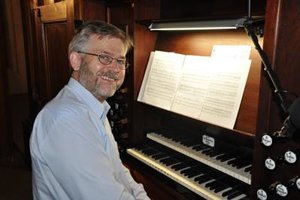 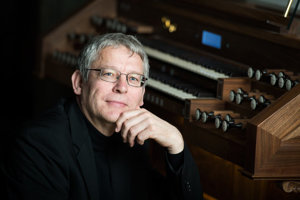 For 2018, the dramaturgy opted for two blocs: the classical one, geared towards fans of more traditional organ and classical-music concerts, offers four concerts – three recitals, with Zuzana Ferjenčíková (Switzerland / Slovakia, June 19); Bogdan Narloch (Poland, July 8, Capuchin Church in Pezinok); and Klaus Kuchling (Austria, July 10). The concert named 100 Years commemorates the 100th anniversary of Czechoslovakia and introduces Czech organist Věra Heřmanová, who will play as the first festival guest on the latest Bratislava organ in St Sebastian Cathedral in the Bratislava borough of Krasňany on June 28.

The section called Extra represents more extravagant projects, connections with non-traditional instruments, and musical fusions. The music of US jazzman Thomas Wright "Fats" Waller will resound for the first time in Slovakia, as ordered by BOF and arranged for the organ. This special arrangement will be played by Fats Jazz Band, with its pianist Ladislav Fančovič on organ (July 4).

The multi-genre organist and improviser László Fassang already played in Bratislava, including at BOF. This time around, he will be accompanied by multi-instrumentalist Balázs Dongó Szokolay on bagpipes, pipes and even the saxophone (July 17). 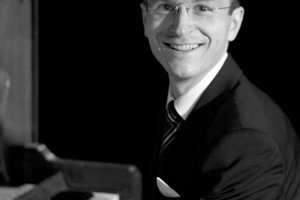 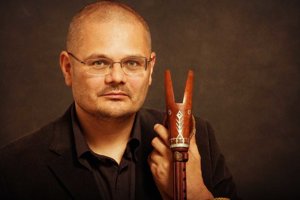 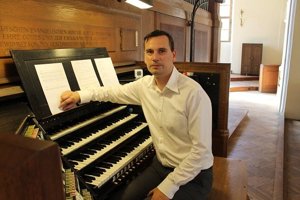 Visitors will be able to get a taste of contemporary trends at the concert of minimal and repetitive music with transcriptions of works by Philip Glass, complemented with a new work by Slovak Peter Zagar and composed at the order of BOF. The works performed by Martin Bako will be accompanied by a video-screening (July 15).

Tickets for the events can be purchased in the Hummel Music shop in Klobučnícka and Mjuzik LP-CD bazaar in Puškinova in Bratislava, or on the spot one hour before the concert.. More information can be found at facebook.com/BratislavskyOrganovyFestival and citylife.sk/festival/bratislavsky-organovy-festival-bratislava.