Ryanair to fly from Košice to London

The low-cost air carrier will fly from Košice to London Southend starting next April – in time for the ice-hockey World Championship. 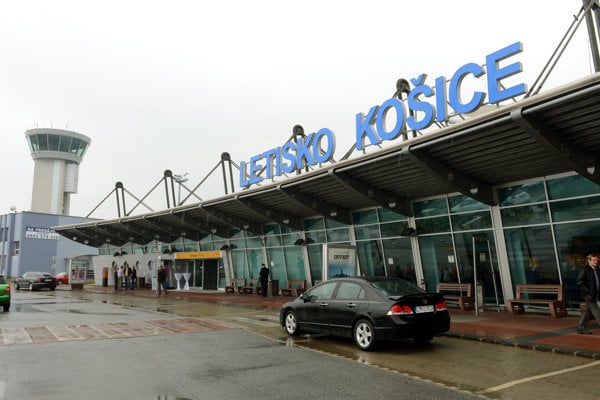 The low-cost airline Ryanair will operate regular flights between the eastern-Slovak city of Košice and London Southend from April 2, 2019. The flights will take place three times per week.

The connection will be made with a Boeing 737-800 plane, with its capacity of 189 seats, the TASR newswire wrote.

The air company Wizzair has been flying from Košice to London Luton since 2013.

“The route to London is our most successful long term destination which still has a high growth potential, as the currently allocated capacity is not sufficient and does not cover overall passenger demand,” the CEO of Košice Airport Michael Tmej told TASR.

Who will make use of the new connection

The Košice to London Southend route opens up many opportunities for thousands of Slovaks living in the UK, for inhabitants of the wider area around Košice and tourists from London and its vicinity who want to discover the beauties of the city and the whole of eastern Slovakia, Tmej added.

In May 2019, the ice-hockey World Championship is going to take place in Slovakia, and the UK team will play their matches in Košice.

“Thus, British ice-hockey fans can also use this new connection to support their national team in Košice,” Tmej pointed out, as cited by TASR.