The four main defendants heard their verdicts in the case of the refrigeration car in which 71 dead migrants were found. 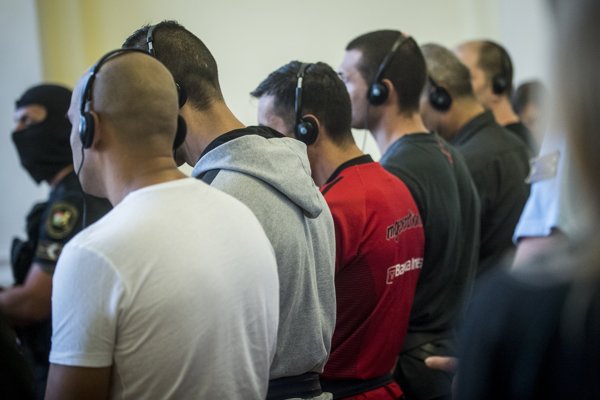 The case of 71 migrants found dead in 2015 near the Austrian village of Parndorf – close to Slovakia – the four main defendants were sentenced to 25 years in prison in the southern Hungarian town of Kecskemet, the Sme daily wrote in mid-June.

The first-instance verdict finds one Afghani and four Bulgarian citizens guilty of complicity in human smuggling and murder. None of them can leave prison sooner than in 25 years. Moreover, the Afghani man, who received asylum in Hungary but was then stripped of it, is expelled from Hungary for good, while the three Bulgarians are expelled for 10 years. Also, their possessions, worth 103 million forints (€322,000), will be confiscated. 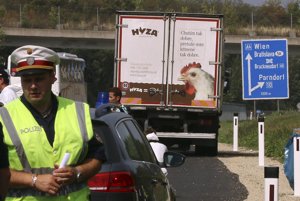 Read also:Refugees die in a truck near the Slovak border in Austria Read more

A total of fourteen people were charged with human smuggling, MTI newswire informed.

In the case, fifty-nine men, four women and eight children were locked in the cargo part of the truck; they probably suffocated on Hungarian territory. The vehicle was found on the Austrian highway, near the village of Parndorf.

The truck was originally from Slovakia, although it changed owners repeatedly. It was sold from Slovakia by the Hyza poultry-processing company to the Hungarian company MasterMobilKer. The latter failed to remove ads from the vehicle, which caused the vehicle (and also the perpetrators) to be thought of as Slovak.