Team of US military experts to arrive in Slovakia

A small American team will come to Slovakia on July 1 and stay for 18 months to train and consult local armed forces. 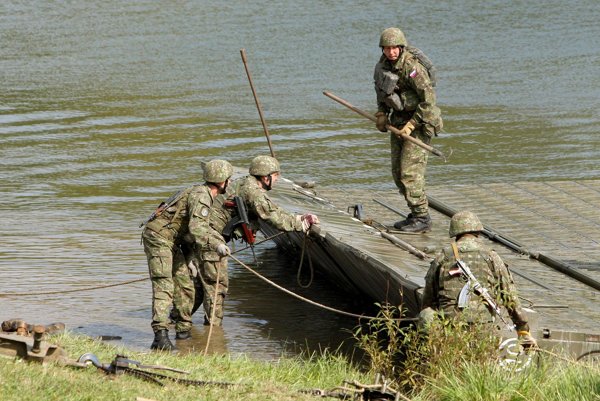 A team of American military experts will come to Slovakia this summer to provide training and consultation for the Slovak Armed Forces. Parliament approved their presence in Slovakia with 113 votes on June 19, after they were given the government’s consent.

The goal of the Civil Affairs team’s presence in Slovakia is to increase mutual interoperability, and also to develop military capabilities within the Slovak Armed Forces, Defence Minister Peter Gajdoš told the TASR newswire.

The team will feature a maximum of four members from the US Armed Forces and a maximum of two military vehicles. They will be based in Martin (in Žilina Region, north of the country) as of July 1 for 18 months.

All of the costs related to the team's presence in Slovakia will be paid by the USA, TASR wrote.