This case could also be behind last year’s murder of an investigative Maltese journalist, indicates Škripek. 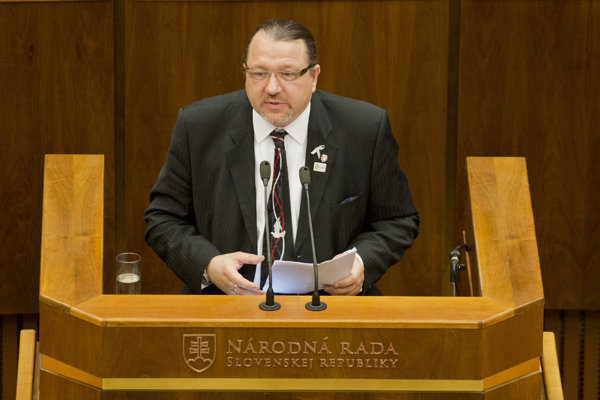 Slovak MEP and chairman of the European Christian Political Movement (ECPM) Branislav Škripek made waves at the European Parliament’s Committee on Civil Liberties, Justice and Home Affairs (LIBE) on Thursday, June 21 by alleging that the leftist Maltese government in 2013-14 sold 88,000 Schengen visas and additional health visas to figures in Libya.

Škripek indicated that the scandal features Neville Gafa, an aide to Maltese Prime Minister Joseph Muscat. The Slovak MEP noted that the case was also presented two years ago by Maltese conservative politician Ivan Grech Mintoff, chairman of a party called Alleanza Bidla, which is part of the ECPM.

“Mintoff worked with refugees who drew his attention to the trafficking of Schengen visas,” said Škripek, as cited by the TASR newswire. “If you paid more, you were given a visa without any checks. Mintoff approached me as ECPM chairman and MEP to point this case out, as his life is in danger due to the revelations."

Škripek believes that the Maltese government and the island’s police are trying to sweep the case under the carpet.

The case was submitted to a court in Malta on Monday, June 18.

Meanwhile, Škripek reiterated Mintoff’s concerns that the deal by the Maltese government could have resulted in terrorists obtaining Schengen visas, entering the EU and creating terror cells.

In his speech at the LIBE session, Škripek called on the European Commission to examine the case as soon as possible and to take appropriate action to ensure security in Europe.

He at the same time indicated that this case could also be behind last year’s murder of investigative Maltese journalist Daphne Caruana Galizia, who in a series of articles had pointed to corruption at the Maltese consulate in Algeria, including the alleged issue of Schengen visas to people who ordinarily wouldn’t have acquired them.