Magio Beach is back on the Danube embankment

It offers a seaside atmosphere, concerts, sports, games and refreshments until September 2. 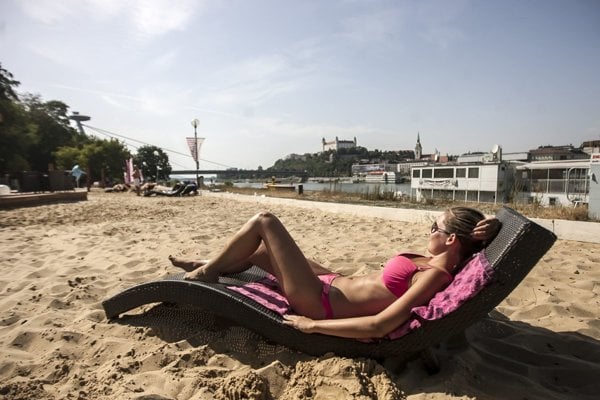 The embankment of the Danube River on the Petržalka side of Bratislava has again been transformed into a beach with fine sand. The 12th season of the popular Magio Beach opened in mid-June. It offers concerts, sports, games and refreshments as well as free wi-fi until September 2.

Sport lovers can join various kinds of training sessions including yoga, pilates, Tabata and the Spartan race, while there will be training for runners, regular dance hours and English lectures too.

Also this year the beach will host several concerts. A young talented artist from London, Etherwood, will perform on June 28 and the Slovak band Korben Dallas will play on July 4. Majk Spirit will give a gig on August 25. Film fans can look forward to film screenings within Bažant Kinematograf. 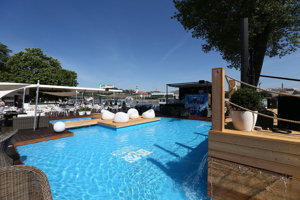 All activities, including concerts and film screenings, are free of charge. The Magio Beach is open daily from 9:00 until 22:00 and the bars close at midnight, Slovak Telekom, sponsor of the beach informed.

For more information go to magioplaz.zoznam.sk, but the website is only in Slovak.