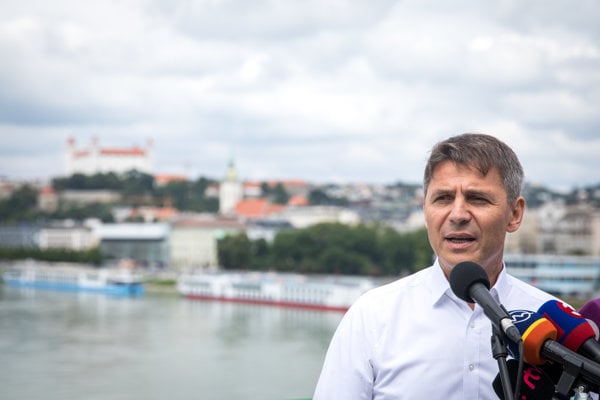 The city, in his words, does not need experiments but systemic, relentless and conceptional work enabling the continued change of the city for the better.

“We have put solutions in motion for problems that have not been solved for decades,” said Nesrovnal, as cited by the TASR newswire.

So far six candidates have announced their plan to run for the head of the Slovak capital. The first was architect and activist Matúš Vallo. Later candidacies were announced by the Mayor of Bratislava’s Borough of Vajnory Ján Mrva, ex-RTVS director Václav Mika, Caroline Líšková running on the slate of the non-parliamentary KDH party and the head of the non-parliamentary party Viktor Béreš. 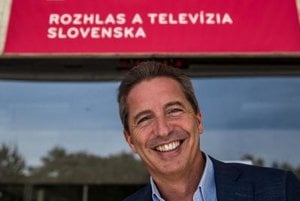 While previous Bratislava Mayor Milan Ftáčnik had originally planned to join the race this year, he later changed his mind. Also the Mayor of Bratislava’s Borough of Záhorská Bystrica, Jozef Krúpa, has given up his plans to run for the mayor's post.

Nesrovnal has held the top post in Bratislava since November 2014. He won the post with 50,630 votes also running as an independent candidate. His predecessor Milan Ftáčnik came second with 40,481 votes. Actor Milan Kňažko was third with 35,562 votes.

On the other hand, he has failed to introduce a new parking policy and his efforts to ban gambling have ended up in court.

Over the following years Nesrovnal wants to extend the tram line deeper into Petržalka and introduce tram transport to the Boroughs of Vrakuňa, Podunajské Biskupice, Vajnory and Devínska Nová Ves.