Most Slovaks do not want stricter abortion laws

MPs are going to come forward with a new proposal after the summer break anyway. 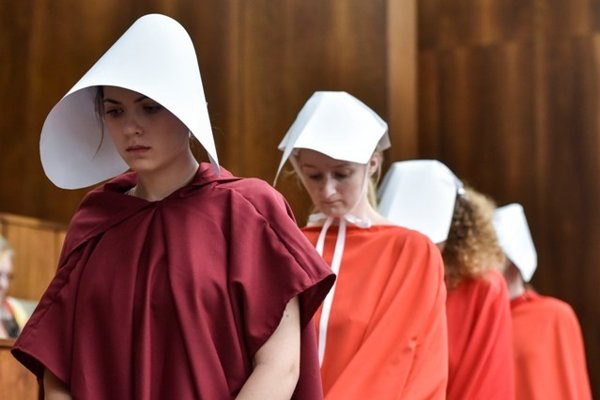 Only 31.7 percent of Slovaks agree abortion legislation in Slovakia needs to be stricter. Almost 60 percent of those polled are against changes to the law.

This stems from a poll that the Focus polling agency conducted for the Dennik N daily between June 4 and 11, 2018. At that time, the extremist LSNS promoted its anti-abortion proposal in the parliament. The parliament failed to vote on it, even though several conservative MPs said they would support it despite the fact that it was proposed by the far-right party. Some coalition and opposition MPs have said they would come up with their own, stricter rules for abortions this autumn.

Focus polling agency director, Martin Slosiarik, explained for the daily that cultural-ethical issues are not among those voters consider dominant according to polls.

"Even if politicians deal with it, I do not believe that this topic would bring them any big political gains," Slosiarik told Dennik N. "It can only drive a wedge between the electorates."

The Focus agency's findings among religious people in Slovakia show that 58 percent of those who go to church several times a week want stricter abortion laws. There are only about 6 percent of such people in Slovakia, Slosiarik noted as reported by Dennik N. Among the people who only go to church once a week, 46 percent expressed themselves in favour of stricter abortion laws.