Their lawyers say the reporters had ordinary employment, which was not terminated properly. 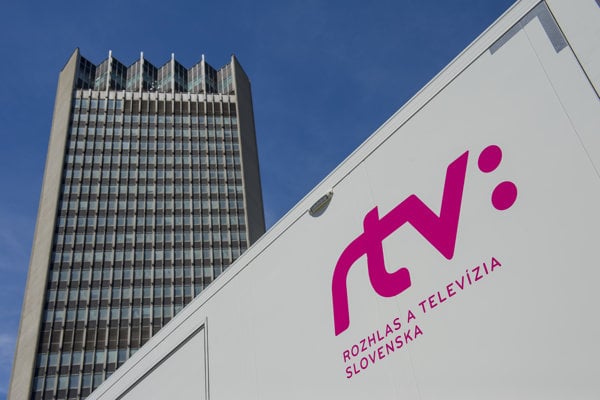 Four former reporters of the public-service RTVS, whose employment contracts were not prolonged in late April, have sued the broadcaster, the Denník N daily reported on June 27.

Matúš Dávid, Jana Masárová, Matúš Baňovič and Kristián Čekovský were working at the network as external reporters, but their contracts were prolonged every month. They have been working like this for several years.

The new RTVS management ended the collaboration without a previous announcement in late April. The reporters assume the reason was their critical approach to the management and the broadcaster’s head Jaroslav Rezník, and the fact that they had signed an open letter.

Meanwhile Dávid and Baňovič started working for the Týždeň weekly.

Employment was not ended properly

The four reporters are represented by the Taylor Wessing law firm.

“With the lawsuit we chiefly want the court to say that the legal relation between the reporters and RTVS is an employment which is still ongoing, and ascribe salary compensation to the reporters,” said Radovan Pala, partner at Taylor Wessing, as quoted by Denník N. “The reason is that in our opinion it was a hidden employment that was not properly terminated.”

The lawyer adds that the work the reporters were doing met conditions for dependent work, which means that they were doing it in the long term and constantly in person, following orders from their superiors, on behalf of RTVS and at working hours set by RTVS.

The fact that the job could be described as ordinary employment does not change the fact that RTVS used to renew their contracts every month, Pala told Denník N.

Even though the lawyers addressed RTVS before submitting the lawsuit, its management has refused to meet and talk.

In the past, RTVS management and Rezník kept saying that the personnel policy is in their hands, without providing many details about ending the cooperation with the four reporters. They have rejected the claim that the four reporters were dismissed because they had been critical of the broadcaster and had signed the letter. 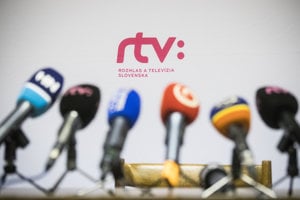 Čekovský told Denník N that it was revenge. When asked about the reason for his dismissal, he was told it was the problem with the content of his reports. However, he was not provided with any specific errors he had made.

The reporters were supported by their colleagues united in the recently created news trade unions. They wanted the broadcaster to renew the contracts with them.

After they refused to do so, 12 reporters submitted their termination notices in late May, including Zuzana Kovačič Hanzelová, Pavol Kalinský, Filip Minich and Katarína Jánošíková.