Will you watch the quidditch world cup? Slovaks will be playing

The team wants to show that despite the small number of players, Slovakia can play a great game. 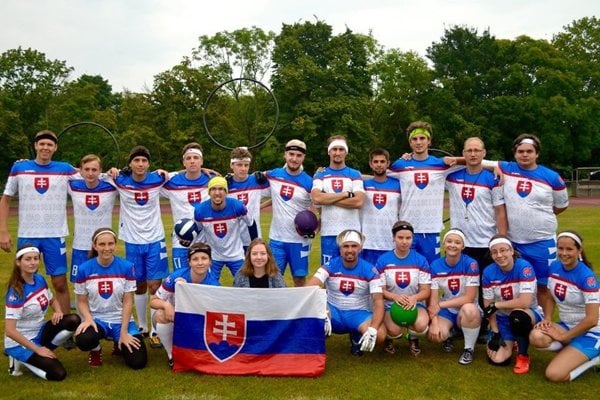 Slovakia will be represented in the world quidditch championship. The 2018 IQA World Cup will take place between June 27 and July 2 in Florence, Italy.

Quidditch is inspired by the books about the young wizard Harry Potter. It is the only contact sport where mixed teams are required.

Altogether 29 teams will fight for the world champion title. The Slovak team is in Group G, fighting against the Czech Republic, Catalonia, Mexico and the United Kingdom.

“We are ready and confident thanks to many representation trainings,” said Veronika Mičudová, head of the Slovak Quidditch Association, as quoted by the Denník N daily. “Our aim is to advance from the group to the knockout stage. We want to show that despite the small number of quidditch players, Slovakia is able to play a great game.” 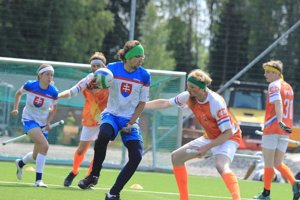 Slovaks debuted in the Quidditch World Cup in 2016, when they placed 17th. Last year, they were 12th.

The only currently active quidditch team in Slovakia is the Pressburg Phantoms, established in Bratislava in 2015, Denník N wrote.

The Slovak team is expected to play on Saturday, June 30. Those interested in watching can follow the live stream on the website of the International Quidditch Association or visit Dungeon Pub in Bratislava (Štefánikova 14), where they plan to livestream the matches.