Three more races will take place during the summer. 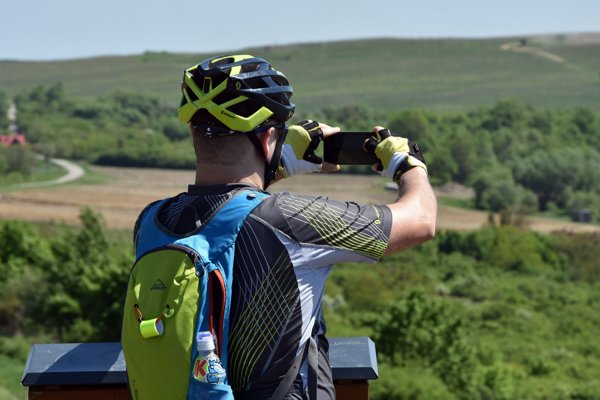 The fifth year of the amusing, educational race, the Cyklopátranie (Cycling investigation) of the Prešovský region started and finished in Kalinovo near Medzilaborce. Participating cyclists were able to discover interesting places in the surroundings of Medzilaborce as far as the Polish borders.

There will be three more interesting destinations in this year’s project organized by the Regional Organization of Tourism (KOCR) Northeast Slovakia. The nearest will take place on July 21st in the Mníchovský Potok, Bardejov locality, followed by the Levočské hills on August 18th and a race in Prešov and its surroundings on September 8th.

“The Allure of the Cyklopátranie consists in choosing the aims of the route for yourself, depending on your condition, skills and interests,” said the head of KOCR Northeast Slovakia, Martin Janoško, as quoted by the TASR newswire.

Pairs may also compete. Many cyclists return every year and some new friendships can arise, according to Janoško.

The participants have 15 interesting places to choose from during the 5-hour limit for each race. They collect points via a mobile app for the places visited and they localize themselves at each site they visit.

The places are ranked according to various difficulties and cyclists choose them according to their own preferences. All the spots available are thanks to the map held on the cell-phone of the cyclist so it is easy to choose and fast to orientate over the terrain. The spots are published by the app one day before the race takes place.