A Canadian professor in his 60s has been accused of possessing arms, arms trafficking, production of child pornography and other crimes and misdemeanours, according to the Prešov police directorate. 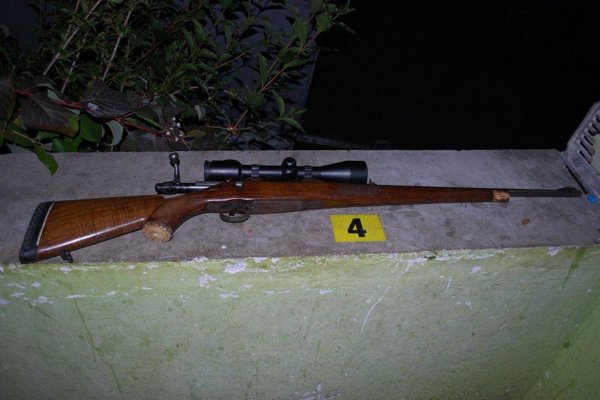 The man has been accused of sexual abuse, illegal possession of arms and arms trafficking and the production of child pornography, along with the misdemeanours of possessing child pornography, participation in a child pornography show and threatening the moral education of the young, Džobanik told the TASR newswire on July 2.

“According to the investigation and evidence provided, the accused Canadian from at least 2009 until the summer of 2017, allegedly touched the intimate parts of six under-age girls from the village of Jarovnice (in the Prešov Region) at a house in the village of Veľký Šariš (also in the Prešov Region),” the spokesman said, as quoted by TASR. “He allegedly lured them to his house under the pretence of a financial reward.”

If found guilty, the accused Canadian – who is being prosecuted in custody – could be sentenced to between seven and 12 years in prison.