Teachers should not get more money, Slovaks opined

Slovaks value teaching profession a lot, but they would not pay them more for their work. 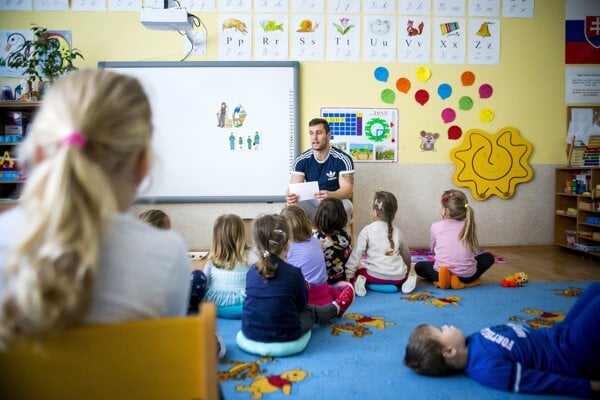 While students of schools and universities enjoy their summer holidays, schooling cannot rest. Experts agree that the education system desperately needs a reform, including more respect and higher salaries for teachers - but public opinion differs.

“A teacher used to have a great prestige and respect,” said Juraj Hipš, a founder of the Komenský Institute and organizer of the Teacher of Slovakia content, supposed to point out to the positive role models of teachers who are enthusiastic about their profession and present them to the public.

The recent poll conducted by the Focus polling agency suggests Slovaks still do value the profession, despite teachers' experiences with contempt from the part of pupils, students, as well as their parents, as Hipš described.

Teachers scored first-place positions in the chart along with firefighters, doctors and scientists, with 80 percent of respondents valuing the profession. Journalists, judges, managers and MPs in the last position ended up on the opposite side of the chart.

“A similar poll was conducted in 2009 and there are almost no changes in the first positions,” said Martin Slosiarik from Focus.