The opening concert was dedicated to Ján Kuciak and Martina Kušnírová. 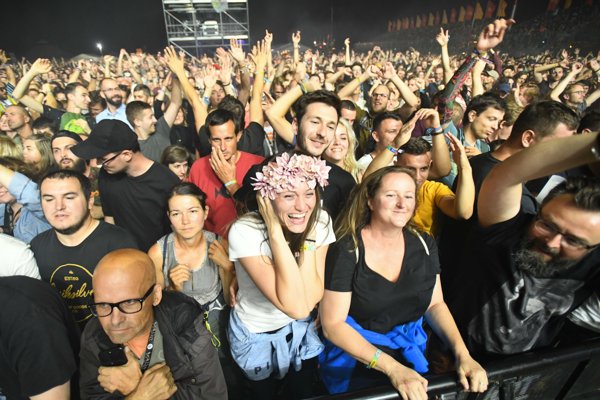 The 22nd year of the biggest open-air Slovak festival opened its gates to visitors on the state holiday of Saints Cyril and Methodius. The festival was sold out two days beforehand and 30,000 festival-lovers are expected to attend.

“The main headliners for us are our visitors,” said Michal Kaščák, co-founder of the festival. However, there will be more than 150 artists from 30 countries overall and many more guests at the discussions, dancing workshops and other events. More than 300 volunteers will help with the organization.

For Jan and Martina

The festival kicked off with the Slovak Chamber Orchestra on the main stage. This was symbolic of the concerts that Pohoda has arranged in memory of Jan Kuciak and Martina Kušnírová. They were great lovers of classical music, especially Vivaldi and Mozart.

The whole festival is interlaced with visual arts linked to Jan and Martina, discussions with their parents and about the state of Slovak and investigative journalism.

“The core of the festival is the celebration of freedom,” noted Kaščák. He believes that people should be happy that they have freedom but they should also talk about it, as it cannot be taken for granted.

After the chamber music, people moved to where the Slovak band Billy Barman shared a stage with singers and dancers from the Slovak folk ensemble SĽUK. Then, reggae took over the festival, when Jamaican musician Ziggy Marley started his set.

Before the midnight, one and half hours belonged to the Slovak ska/reggae band Polemic featuring Dr Ring Ding, a German ska and reggae musician.

“I don’t speak Slovak but I do love Slovakia,” he said to the festival visitors, provoking big applause from the audience.

Pohoda lovers waited until midnight for the biggest headliner of the day, The Chemical Brothers. They opened their one and half hour-long concert with the song Go! 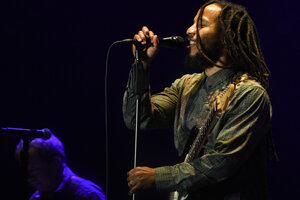 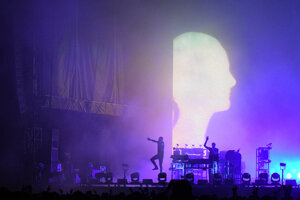 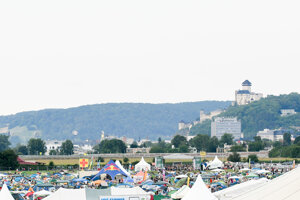