Why do young people remain with their parents?

Statistics show that Slovaks leave the nest only at the age of 31, the third highest in the EU. 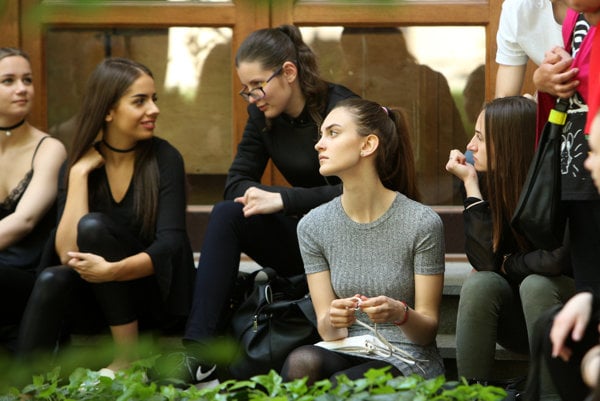 Today’s parents are more liberal when it comes to their adult children. Thanks to the family-oriented policy adopted by the communist regime in the 1970s and 1980s, many adults have their own rooms in their parents’ house, which allows them live on their own, even while remaining with their parents, says Zuzana Kusá, sociologist at the Slovak Academy of Sciences.

“In their understanding, freedom and independence are not firmly connected with leaving their parents’ house as it was in the case of their parents and grandparents,” Kusá told The Slovak Spectator.

This may be the reason why young adults in Slovakia leave the nest at a relatively older age compared with the rest of Europe. The recent Eurostat statistics suggest that Slovaks live with in parents’ household for 30.8 years in average, making it the third-highest age in the European Union.

The only countries where the age is higher are Malta (32.2 years) and Croatia (31.9 years). On the other hand, Swedes and Danes leave their parents’ households at the earliest age: after they turn 21. 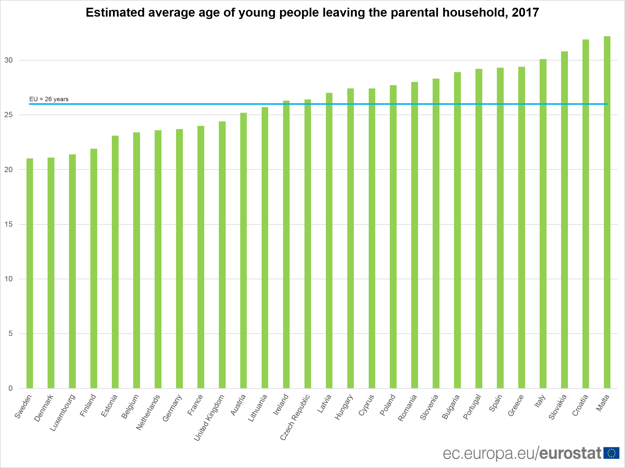 Observers agree that one of the main reasons behind Slovaks leaving the nest relatively late is that they often cannot afford their own living.