Plans for the restoration of Rusovce manor house draw criticism

Architects as well as the general public dislike the proposed interior and nobiliary features. 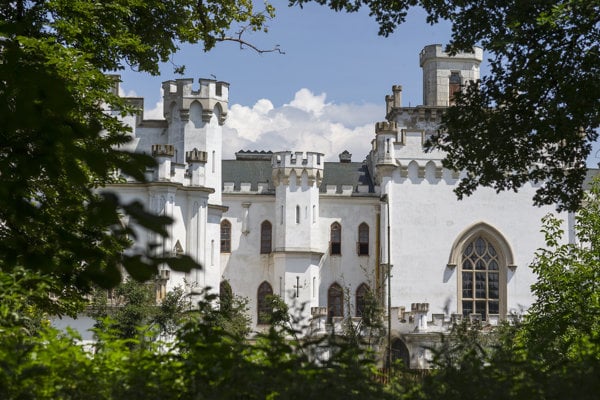 Rusovce manor house, a dilapidated neo-gothic structure, located in Bratislava’s borough of Rusovce, should be finally fully reconstructed by 2023. While the general idea of this plan has been welcomed, its course and proposed design has raised some concerns.

The Government Office presented the reconstruction project for the manor house and the adjacent park with a price tag of €75 million excluding VAT in mid June. The project was prepared by the Rusovce National Cultural Monument Association consisting of Dopravoprojekt and Metroproject Praha as the winner of a public tender for project documentation.

The plan is to turn the manor house into a representative site, where Slovak state officials will receive top visitors from abroad. The servants house and garden, situated in the surrounding park, would be open to the public.

The Slovak Chamber of Architects (SKA) criticised the Government office over the fact that it had not announced an architectural competition for the restoration of the manor house but only a public tender to find a company that would elaborate the project documentation needed for the restoration.

“The SKA is voicing a serious concern not only over the quality of the proposal presented for the reconstruction of the Rusovce manor house, but especially over the absence of a transparent public architectural competition for proposals,” the chamber wrote in its stance. 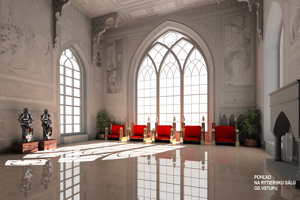 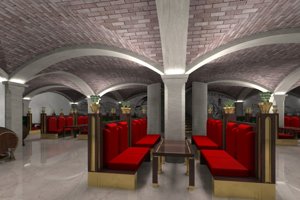 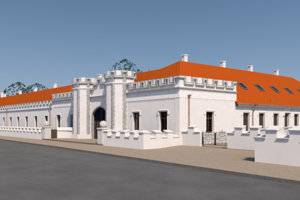 The Government Office responded that based on the stance of the Public Procurement Office, a competition for proposals was not needed, the Pravda daily reported.

It is the interior which especially drew criticism from the architects as well as the general public. It is considered to be obsolete and lagging 20 years behind current trends.

After the wave of the criticism, Prime Minister Peter Pellegrini promised that this part of the project would involve only the restoration of the building, not the interior or its nobiliary features. These will be solved afterwards.

“I want Rusovce to be something of which we can be proud and that will not be a target for mockery,” said Pellegrini, as cited by the TASR newswire.

Rusovce manor house along with its 13-hectare park is a national cultural monument administered by the Government Office. Its first mentions date back to the 13th century while its current neo-gothic look is from the mid-19th century. 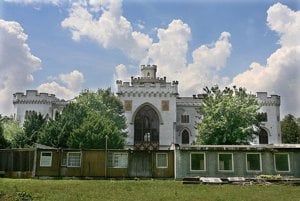 However, the manor house has been crumbling for almost 30 years. There have been several plans to restore it but none of them has been fully materialised at this point in time.