Slovak drivers go beyond borders to save on fuel

Motor fuel in Slovakia is more expensive not only compared with Poland, Hungary and the Czech Republic but also Austria. 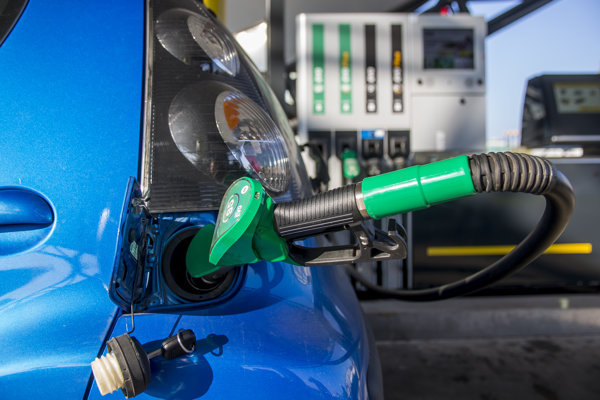 Slovaks can save money when refuelling in the remaining three V4 countries - Poland, Hungary and the Czech Republic - but also in Austria.

“In all these countries the price of petrol and diesel is lower compared with Slovakia,” said Dovalová, as cited by the TASR newswire.

In terms of food, in the Czech Republic and Hungary prices are 8.9 percent lower than in Slovakia. Compared with Poland the difference is as high as almost 30 percent.