Corn labyrinth is for both children and adults

Nobody getting lost by now. 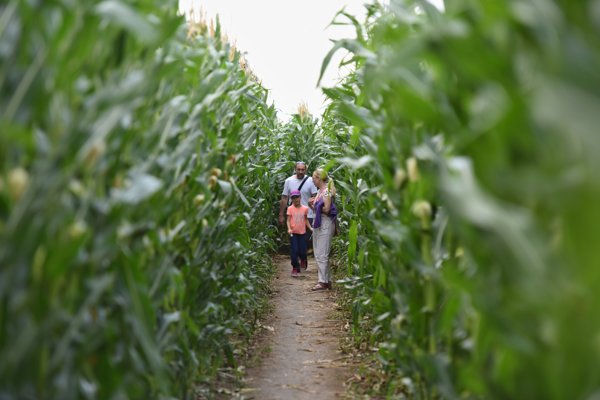 A new attraction has appeared in the village of Vlčkovce near Trnava. In an area of two-and-a-half hectares there is a labyrinth created in the midst of three-metre corn, comprising several incorrect and one correct path. The route is 1.9 kilometres long.

“I was inspired from the labyrinths abroad,” said Miroslav Sedlák, executive director of the Sezaland company and owner of the field, as quoted by the TASR newswire.

He then drew the route on paper. When the corn grew a little taller he created the paths. The result is a labyrinth with riddles for the smallest children and with a faster QR code hunter competition for older children and adults.

A large carpark, buffet, fireplace and pyramid from bales of straw for jumping are ready for visitors. It is possible to buy fresh corn as well. 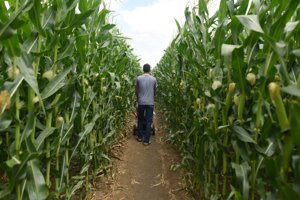 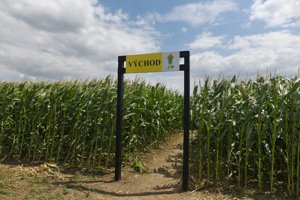 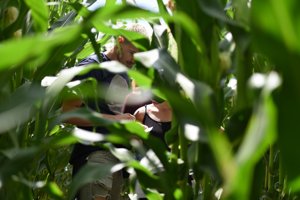 Nobody gets lost by now. There is the possibility of leaving the labyrinth through the corn. However, there are four men watching over the labyrinth.

“It is about having fun,” said Sedlák for TASR, adding that for whom the labyrinth is not enough, there is the “Tarzan Route” in the tree tops.