Do you know where the highest hotel in Slovakia is?

Pope John Paul II is among its distinguished visitors. 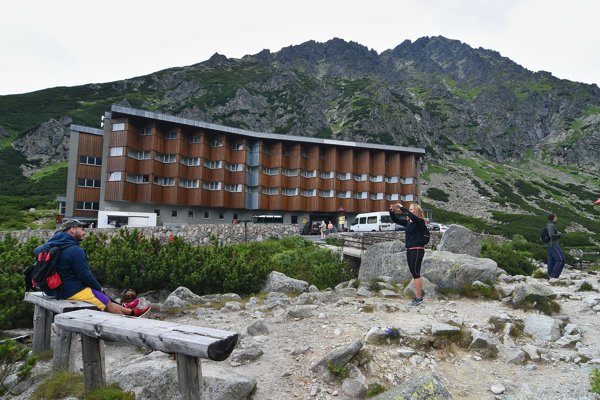 Sliezsky dom, the highest mountain hotel in Slovakia, offers accommodation for tourists at 1,670 metres above sea level right under the Gerlachovský peak and next to the much-visited Velické mountain lake.

The hike starts at the Tatranská Polianka bus stop and takes about two hours. Hikers have to overcome 700 metres of vertical distance during the seven kilometre long hike.

The Velické mountain lake should not be the ultimate destination of the hike. From there, it is possible to carry on to the Batizovské mountain lake (1,884 metres above sea level) or to Hrebienok.

The history of Sliezsky dom started in 1871 when the first stone building was erected. However three years later it was torn down by an avalanche. The appearance of the latter day hotel originated in 2011. The hotel has played host to Pope John Paul II as well as other distinguished visitors.