Police will assist the vaccination in communities from where the epidemic spread. 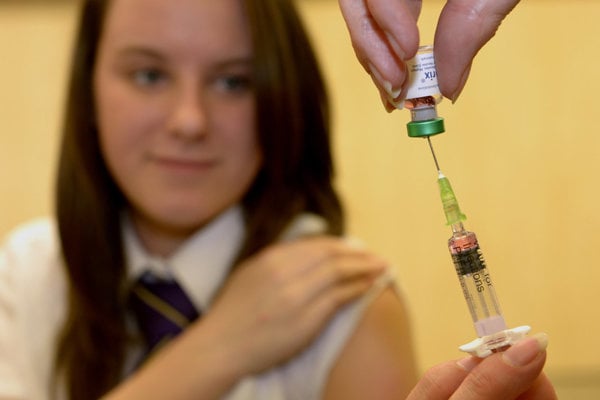 The measles epidemic that broke out in the eastern Slovak town of Michalovce two months ago might spread further west, to other parts of Slovakia. So much stems from the statements of hygienists.

The occurrence of measles cases has been on the rise in the Michalovce and Sobrance districts. By July 11, there were 170 registered cases.

On the same day, a crisis staff convened at the District Office in Michalovce, with the main hygienist Ján Mikas in attendance. They ordered two major measures: moving the patients to hospitals in Košice and Prešov, and vaccination with the assistance of the police. 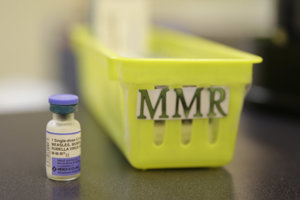 Measles is a viral disease. Its main symptoms are small rashes all over the patient's body and fever higher than 38 degrees Celsius. If complications arise, like pneumonia or swelling of the brain, a person who has not been vaccinated might even die.

"Unless anti-epidemiologic measures are observed, it cannot be ruled out that measles will spread further," the spokesperson of the hygienists, Daša Račková, said when asked whether the measles epidemic might spread further to central and western Slovakia.